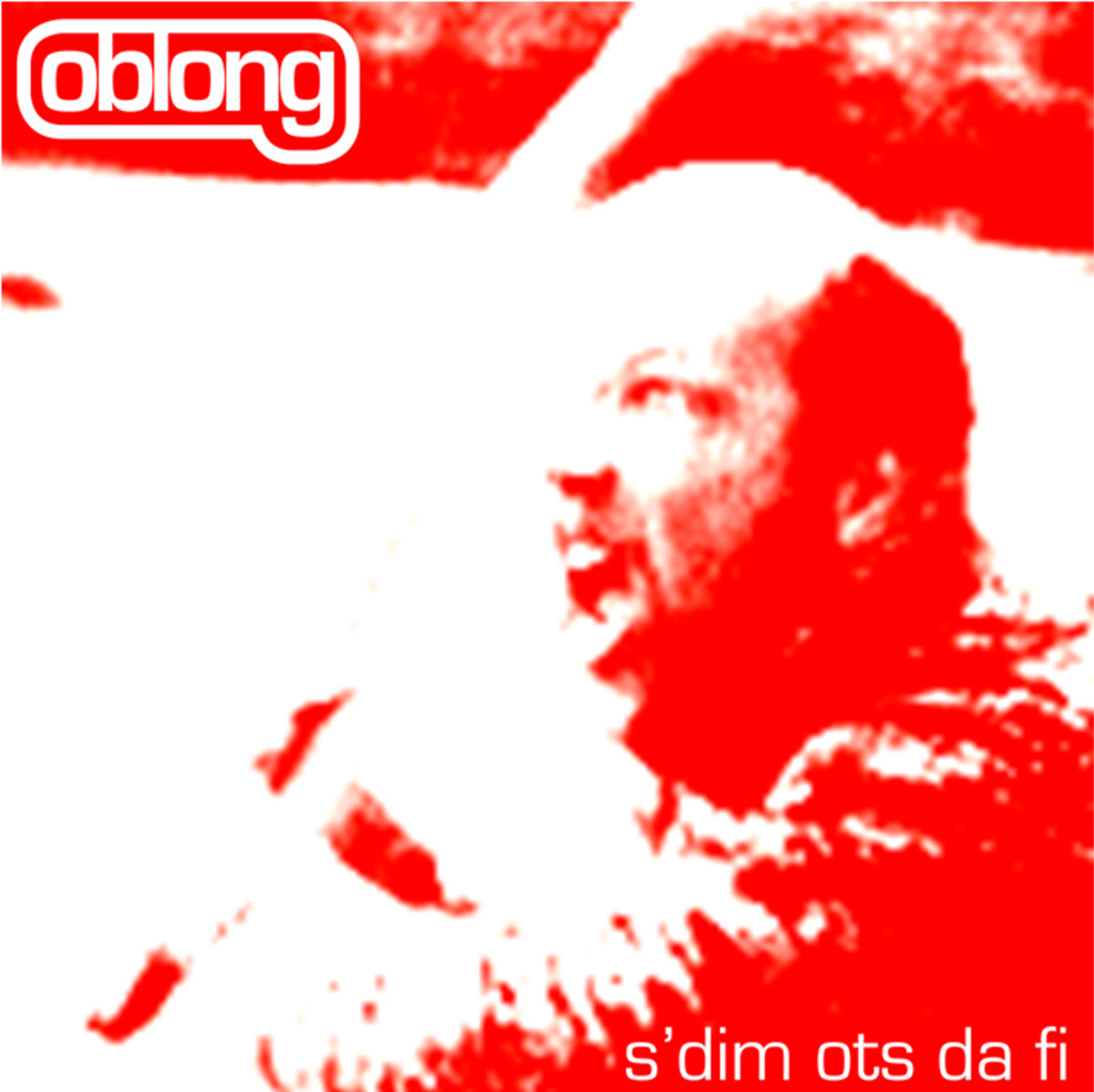 OfAsinine – folk punk collective in Swansea-Bristol (formed 2003) with Nick Asinine (voc,gtr) as only steady member in a fluid line up involving a total of about 20 people.

Oggwm – Lampeter based record label which started life in 1998.”We are looking for any weird hippy noise space folk or psychedelic music” which just about covers the areas that they operate in. Have put out EPs by local groups, Alphane Moon and Our Glassie Azoth, in addition to numerous CD’s by other out there space cadets inc Scottish act Phosphere. Released a charity CD ‘Yr Agog Oggum’ in Jan 2001 with all profits going to the Welsh homeless. Can be contacted at PO Box 22, Lampeter, Ceredigion, SA48 8YD, Wales, they also operate their own website detailing releases etc

Orgon – a Cardiff based project that is Sion Orgon who has performed in this format since 1999 & had tracks on weird comp albums, mainly from Germany & America. Also on the Dim Apathi CD. 5 Track Ep coming out later this year (2002), on Eskaton Recs, which is owned by big avant guard band Coil. The Ep has been recorded by Thighpaulsandra (keyboard player with Spiritualized, Coil & Julian Cope) at his studio in Pontypridd. Sion also plays for Rocketgoldstar who are signed to FFVinyl.

Oscar & The Kingfishers – Awyn ‘Oscar’ Jones was this band called he is the father of Kelly Jones (Stereophonics). They did 5 or 6 recordings for Polydor with only one getting released which might have made the top 50. More info req’d

The Other Side – show on Radio Ceredigion broadcast 4 times a week by Phil Olyott covering alternative, indie material. (website)

Our Glassie Azoth– Dafydd Roberts and partner Ruth have been sending strange 4 track invocations from the Welsh countryside out into the underground since 1994, and their 2 projects, Alphane Moon and Our Glassie Azoth flow and melt into each other, with boundaries between the two not always delineated. In the most reductionist terms, they are howlingly chaotic fields of abstract drone and noise. The best description of this music comes from Dafydd himself: “Our Glassie Azoth was orig conceived as a set of pieces for an Italian tape comp on the entropy of the natural environment. We, however, were living in a lovely isolated farm in utter solitude and things got out of hand…we try and make music that is of itself and of a moment out of time. When we make the music it is often with our one effects box gone mad, feeding back on itself. We can push it in a certain direction, reorder things, squeeze and reshape them afterwards. But at the best times the music then made comes of itself. It feels on an edge, which we enjoy.” Rels include LPs for the German label Plate Lunch ‘Our glassie Azoth’ followed by a 2nd LP for the Australian label Camera Obscura ‘Euterpe Sequence’ For those still wondering what the hell they sound like, think howling noise not dissimilar to Merzbow.