Naughty But Nice – Wrexham all girl dance trio (c1985), may have released a single?

Phil Neale – soundman who ran Selectarig  PA & roadie for 4Q during their ‘F*ck off C*nt Face’ tour 1988. As the band rarely had the money to pay him they would unwittingly give him equipment they had stolen off other bands instead. Phil is the father of Julian Neale (Carpet, Wobbly Hearts, Morffe) 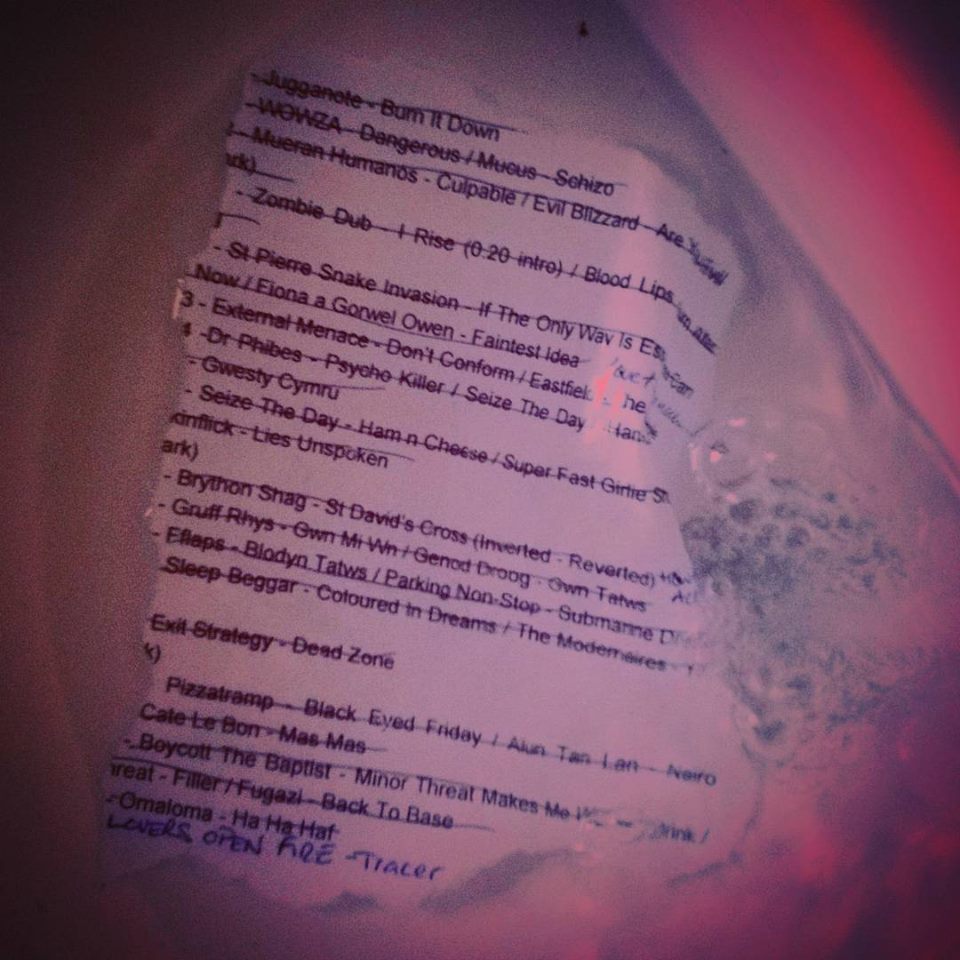 Neil Crud On TudnoFM – alternative 90min radio show hosted by Neil Crud every Monday night 10pm since 21.03.16, broadcasting from TudnoFM in Llandudno on FM (10 mile radius) and live online at www.tudno.co.uk. Originally a 2hr show. By Jan20 over 165 shows had been broadcast with 130 different live or pre-rec sessions from acts like Gintis, James Phillips, 20 Racine, Cry, John Lawrence, Pete Bentham & The Dinner Ladies, Heldinky, Arron Cooper and too many to list here so see full list with links to listen again

New Dodos – avant-garde aesthetic within a psychedelic sound field band from Bangor (2003) feat; The Raven (gtr,voc), Gabrielle Gane (keys) (ex Serpents, Babel), Alan Holmes (gtr,violin) (also of Ectogram, ex Lungs, Third Spain, Fflaps), Steilos Giannoulakis (dij,gtr), The Major (also Logic of Impossibility, ex Hatework) (bass,sax), Steve Groom (ex Dammerung) (drms). They centre around veteran guitarist The Raven, who played a key role in the early 60s London blues scene. The group’s music is vaguely rooted in the blues, but with an. Using violin, digeridoo and liberal servings of abstract noise, they are not a group for the roots blues purists. The Raven has released 2 CDs, “Death Blues” and “Post Modern Blues” (also released as “2 Greens Make A Blues”) and a new album with The New Dodos is currently underway 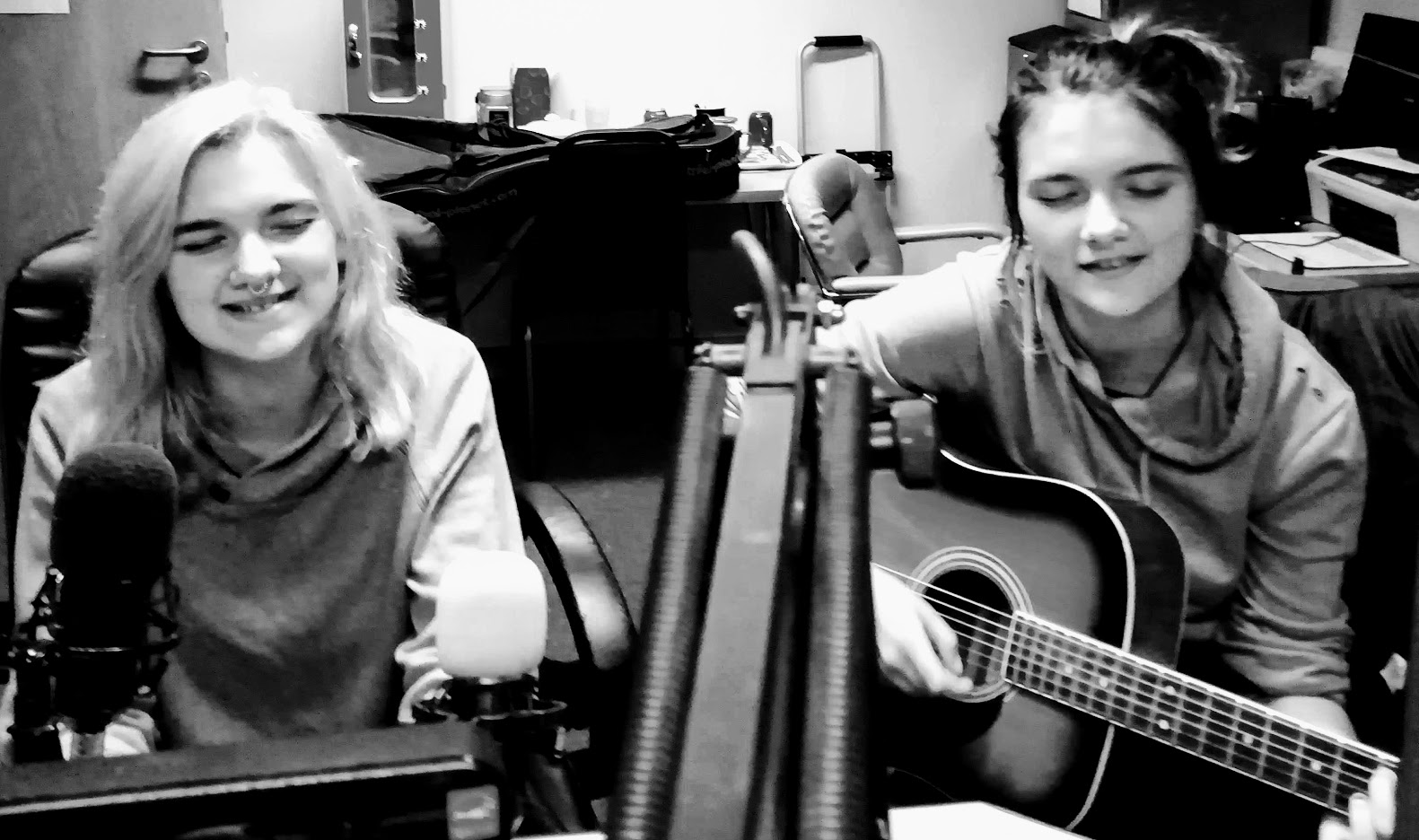 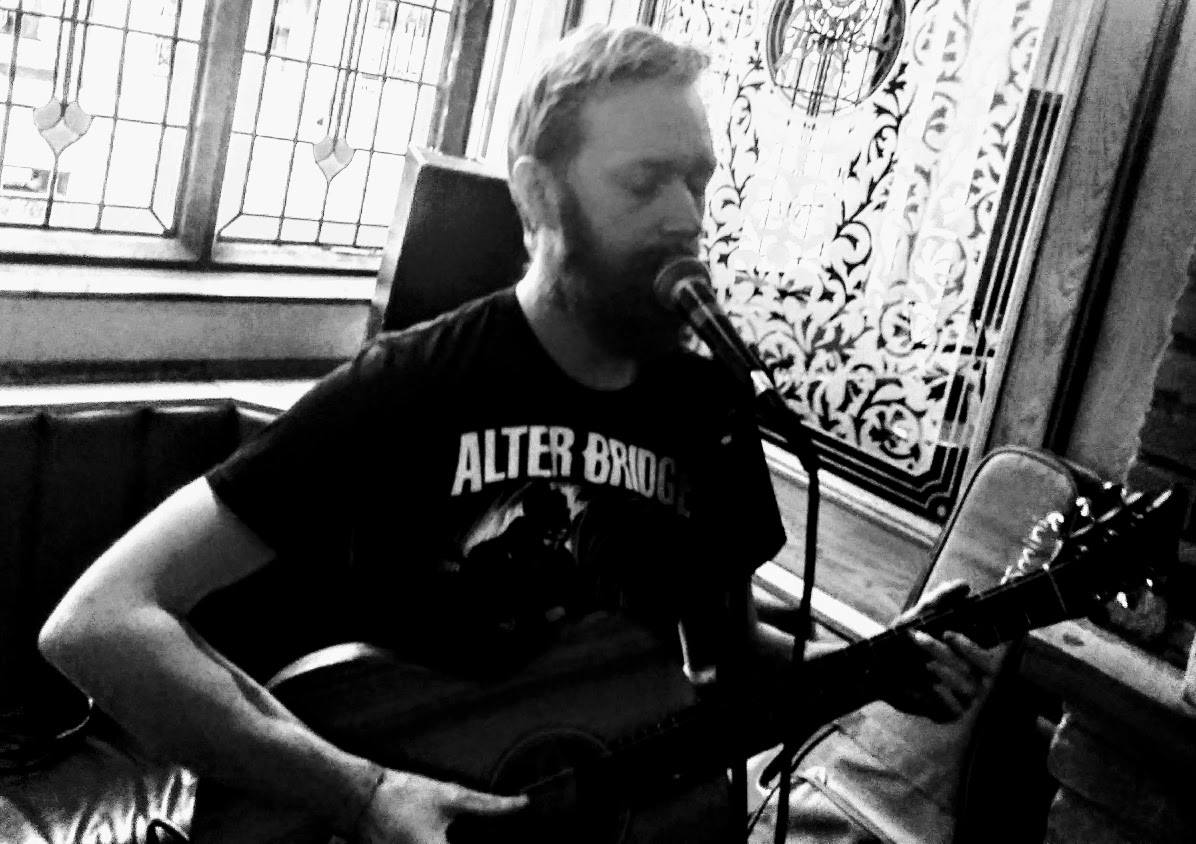 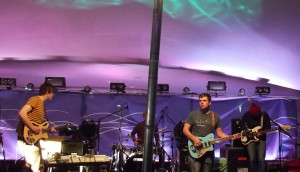 Nixon – Wrexham 3-pc band (formed early02) by Grant and Darren, with Simon (drms). After a few gigs Joe (gtr) was added but left for Uni.

Nixon & Jarvis – Bangor solo project of Maeyc Hewitt, drummer with Ectogram (ex Reinheitsgebot, Lungs). Over the past 15 years, he has amassed a collection of songs and videos that almost no-one has heard or seen and has played a handful of gigs, incl; a legendary epic performance of his song “Cocksucker” at the Ochre 7 festival in Gloucester.

Noisy Muthas – hastily put together band from Bangor feat; Trifle, Joe Shooman and Barry Jones, who formed to support Vinegar at Bangor Uni. They were like the name describes, noisy muthas.

No More Names – new name (2002) for Drunk Monkey changed as the band decided that they didn’t want people to like them because of their name, then changed it to To Be Announced until they realised 7 other bands had the same name. Feat; Steve (voc/bass), Chris (gtr), Lil Dave (drms).

Non-Trendies – band (c1980) who had 2 tracks; Symphony For The Musically Disabled & The Body on the ‘Systems of Attraction’ comp tape. More info req’d.

The Normandie – Venue in Bangor before it became The Barrels nightclub, then Joop, was buzzing with a diversity of bands. The back room was hirable for £40 & over the course of two years countless bands have played there. As well as many local bands plenty from Scotland & England came to play (like Stoke’s Doley Sofas), as well as some from Germany. During 1991-93 some good, some bad, & some downright shit nights were had there, incl Psycho Sexual Sex Terrestrials who had the gig advertised on Radio One’s Steve Wright in The Afternoon show & still only one person turned up, a girl who was tripping on acid. The venue is still sorely missed.

No Room For Heroes – Wrexham alt-rock band (c2009), feat; Dom (voc,gtr), Dan (voc,gtr), Carl Bowes (bass) (who replaced Tom), Kieran (drms). Prolific gigging has taken them to L’pool, Manchester, York, Cardiff and Scotland. as well as airplay on Radios 1,6 and Wales. Rel ‘Into The Fight’ EP at the end of 2009 and toured Jan10 to promote it. (website)

The North – pub on Wellington Rd in Rhyl (The North Wales Inn), which has been used as a regular live venue since 2012 by Steve Rastin (Blood & Lipstick promotions) when he shifted operations from Vegas Bar. Oct14 invested in a new PA – this really is a big deal for Rhyl..! The venue also hosted punk gigs in 1981 (see also Bar Blu).

Northern Star – psychedelic record label, set up in 2006 by North Wales exiles ‘Hot’ Scott Causer and Ollie. Rel 5 compilation LPs ‘Psychedelica’. By Nov08 Scott was running the label single handed from his Leyton Buzzard base. Moved operations to London (2014) and releasing many bands incl; Youngteam, Electric Mainline, Soundwire. Announced in Jan18 that it was folding.

NWWA (North Walians With Attitude) – Rap group feat; Wat-E (MWJ) (Black Listed), Ice Scoob (currently in hiding in Canada), and MC Trigger, unreleased album concept “Straight Outta Conwy”. Despite not getting much beyond naming of m.c.’s band was offered a gig in the U.S. by some bloke they met in the Cottage Loaf, Llandudno. Completely influenced by Ragga Twins Peel Session, played to death whilst mashing it up for days at 1991 Reading Festival. Big up yourself. 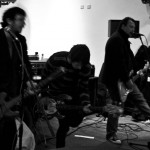