Often controversial, and often as much intent on upsetting and threatening people, Homespun stayed friends with Adam Walton long enough to be offered a session.

Tracks aired: A Beautiful Mess / A Friend of Ours / Eighth Apology / Scream 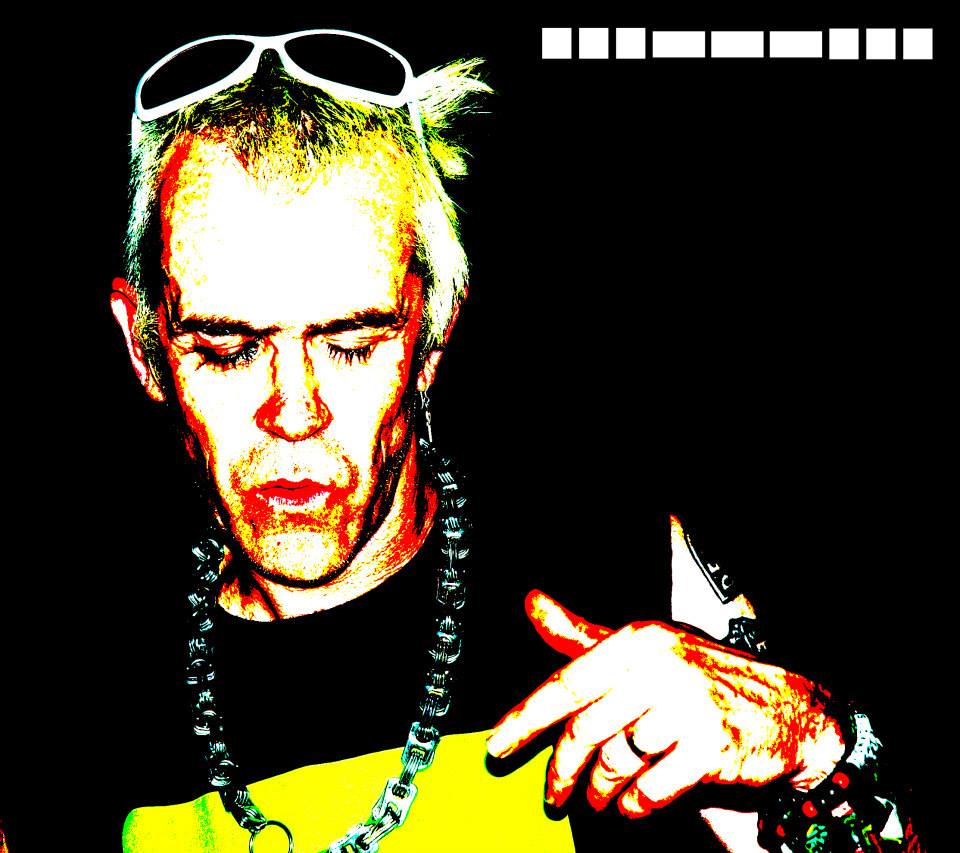 A Sicknote spokesperson says; ‘This was recorded with the old band set up which included; Doghouse, Johan Flapsandwich, The Oracle and The Grinder. A friend joined us on the day in studio too, known as Willy Teeth, he had never heard Sicknote but played keyboards on the recordings to great effect! We think!?!?! Willy plays the squeeze box in folk punk band, Kilnaboy.’ END_OF_DOCUMENT_TOKEN_TO_BE_REPLACED