The Cult Of Free Love have released a brand new album ‘Visions’.
Following on from last years single Visions – this eight track vinyl release is a dreamscape escape that compliments their debut ‘Love Revolution’ album that hit the streets in 2016. It’s also the first release for six years on the Northern Star label, and could well pave the way for more output from them.
Both The Cult Of Free Love and Northern Star are base in London, with strong Rhyl connections.
END_OF_DOCUMENT_TOKEN_TO_BE_REPLACED 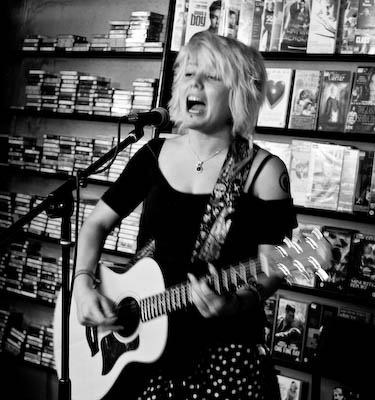 A special tribute show to Rabo De Toro who announced this week that they have split up….

END_OF_DOCUMENT_TOKEN_TO_BE_REPLACED

Listen again and again – you know it makes (non)sense…