The Alarm and Yr Anhrefn teamed up to play a Welsh Language Society benefit gig at The Shaw Theatre in London. The Alarm’s set included Reason 41.

(taken off Cut72 website) – The album, Strange Drum, was recorded at Gorwel Owen’s Stiwdio Ofn between March and May ’89. The pressure of being promoted to chief drummer got to Steve Tate, and many days were wasted in the studio trying to get him to keep in time, even though technically he was more than capable of doing it. In the end, his recordings were actually replaced by a drum machine, although he was still credited on the album cover. Stage classics like Still a Problem and See HIM!! Draw had to be overlooked, as there was no possible way of being able to reproduce their sheer power in the studio. The five most adaptable tracks that were chosen were joined with a new song, Deadlands, that Gary had written especially for the album.
END_OF_DOCUMENT_TOKEN_TO_BE_REPLACED 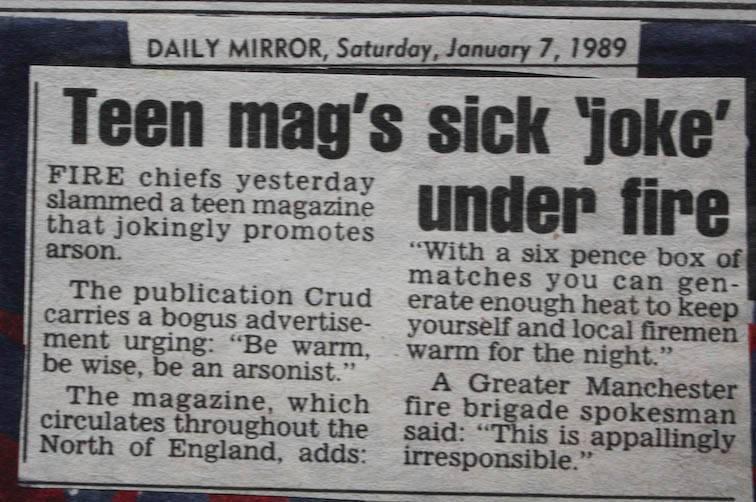