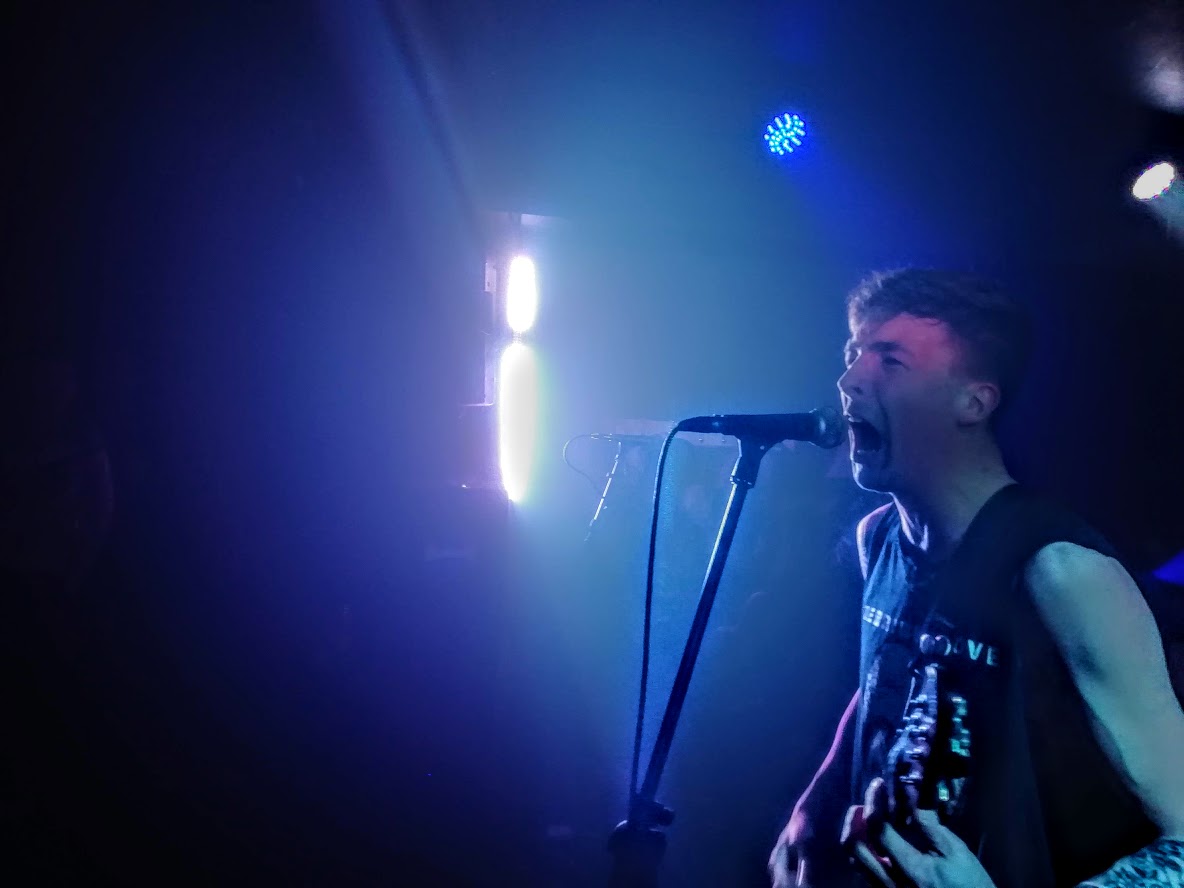 What a gig and turnout!
The bands could of gone on in any order and it would have worked.
Unfortunately only caught about 40 seconds of Gurnal Gaddafi and the backroom was already packed (hence no photos) with appreciative punks. Talking to a few I’m told they were great and definitely worth catching. 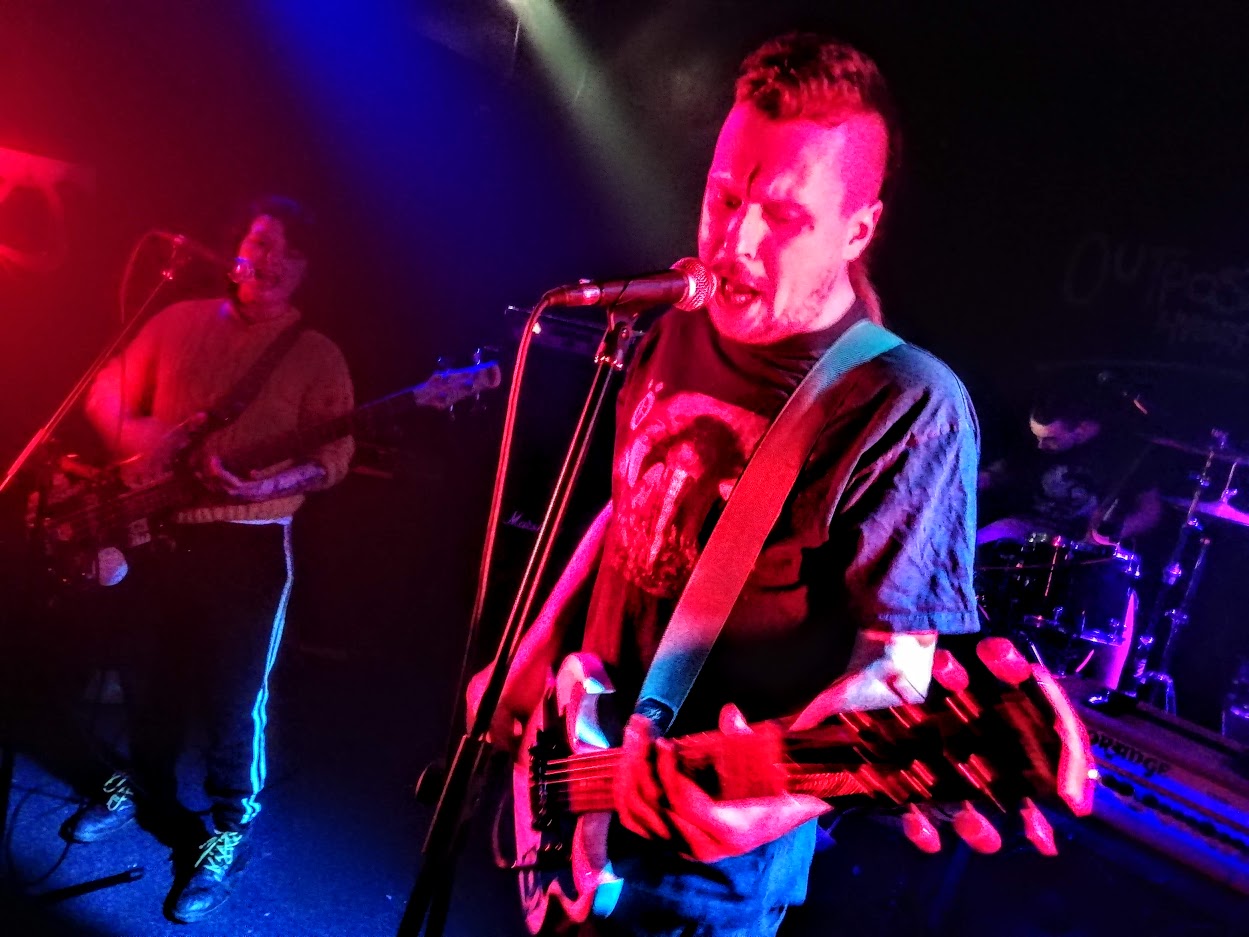 Seen Falaun a few times now and they were at their best tonight. Loads of energy and the set just flew by. Love that all three members do vocals and Kate gives it loads on hers. Good times ahead with new songs in the offing. 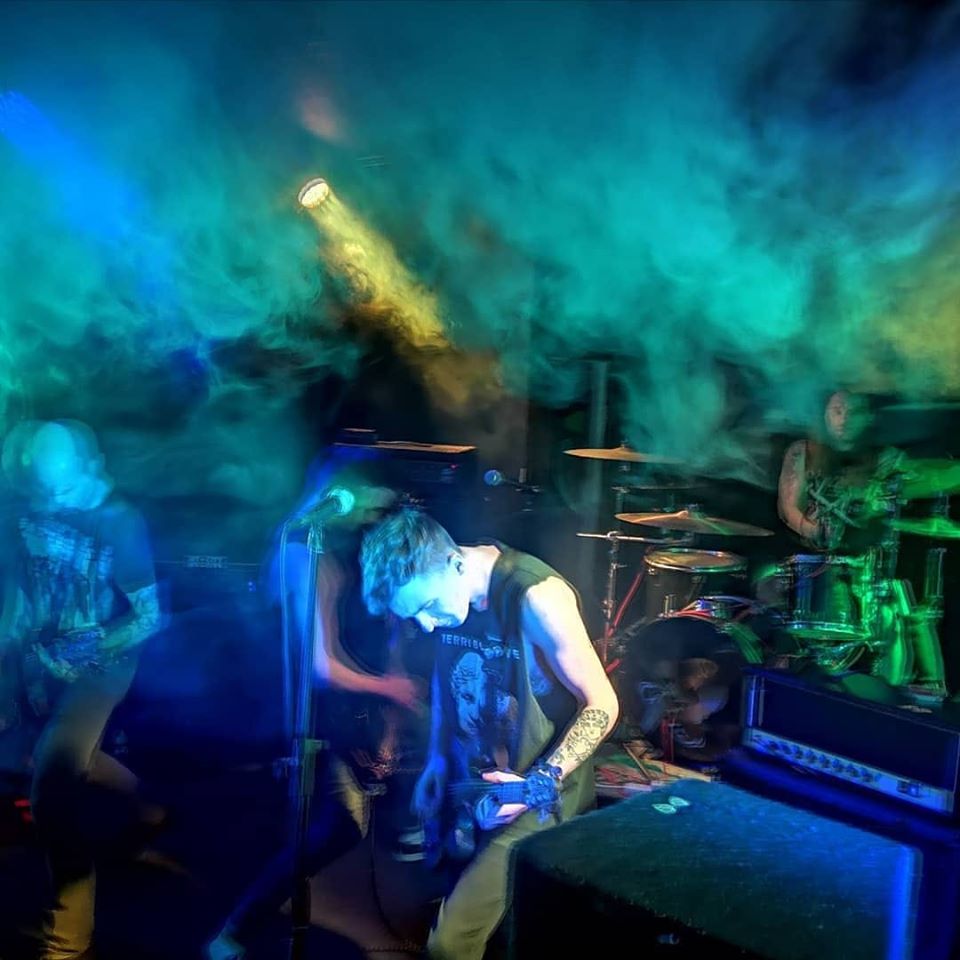 On to Fatalist. The reason for me travelling to Liverpool tonight. Third time I seen them in a couple of weeks. Last time I felt as this enthusiastic about a new band was when Sickones first burst onto the scene (incidentally the first time I saw them was next door to this venue). Fatalist play hard and fast hardcore. It’s intense and gripping but glance around and you’ll see smiles on people faces and nods of acknowledgement of something special. They’re gonna smash MPF!! 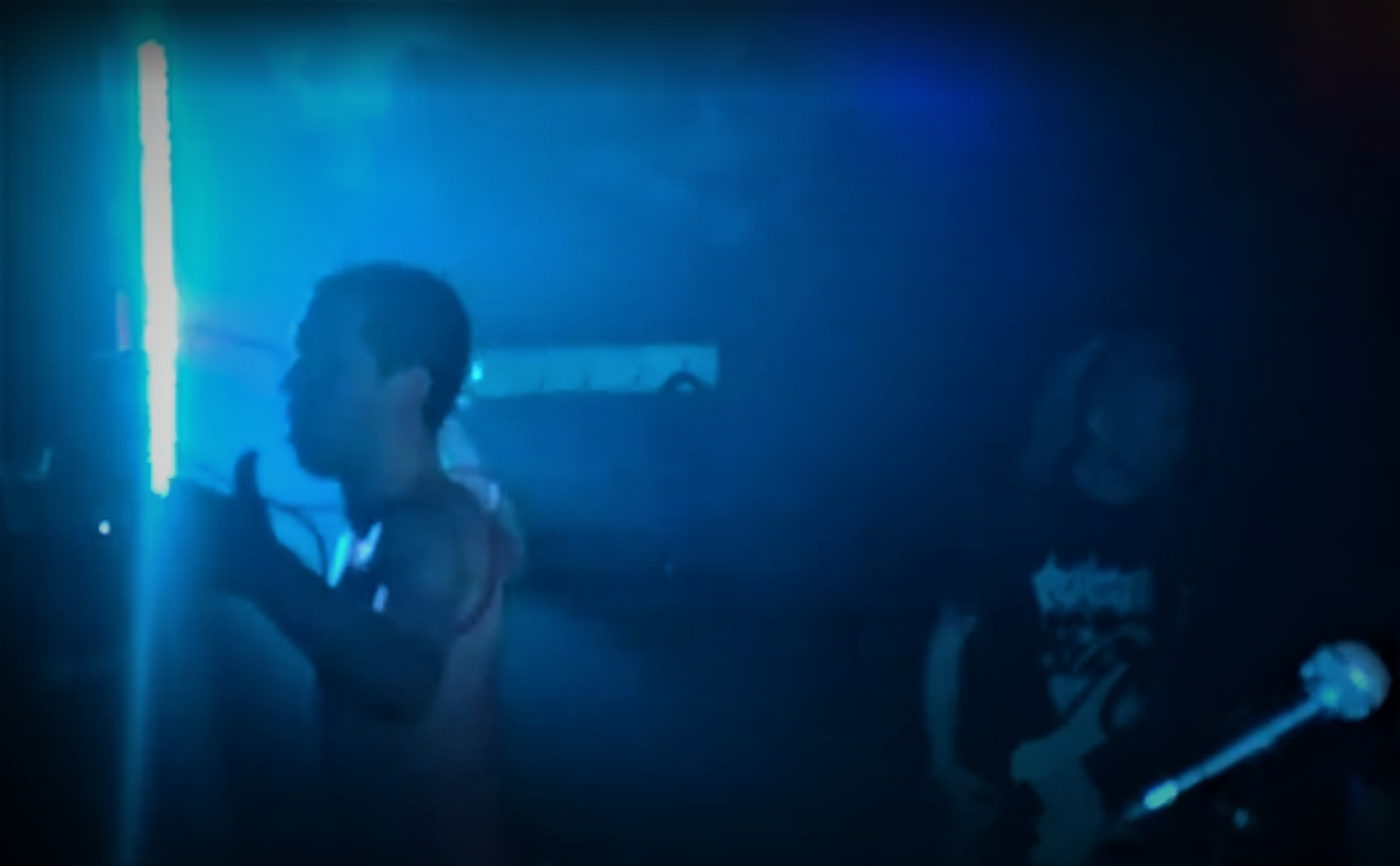 Travelling up from Brighton on their way to gigs in Scotland and more back down homewards is the superb Negative Measures. They look the part and bounce of each other brilliantly. A boss punk outfit  I’ll certainly be checking out again, you should do the same. 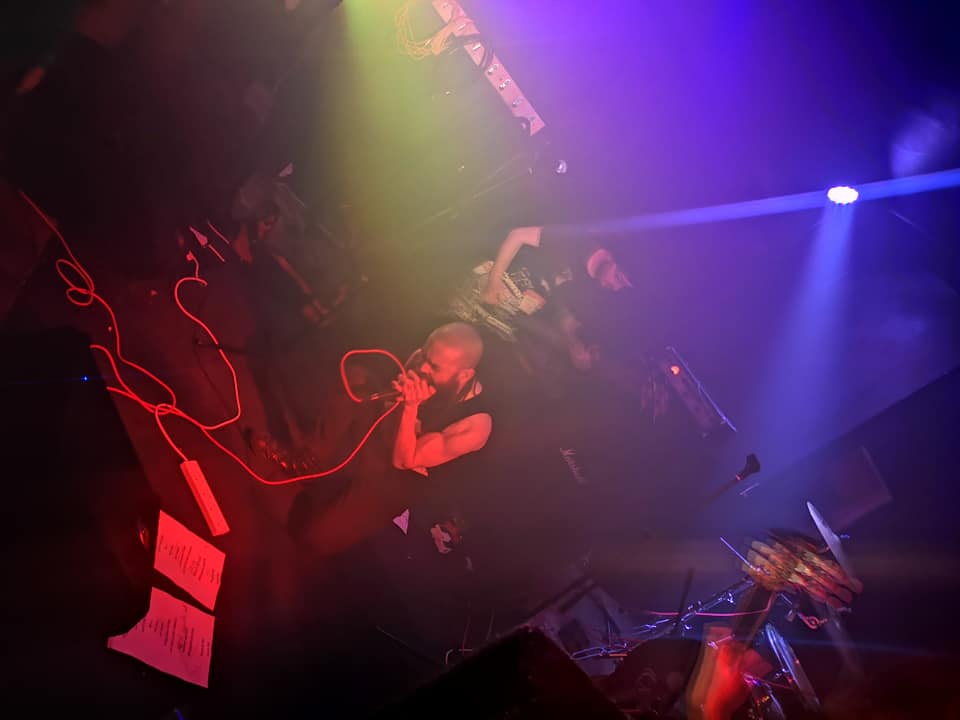 Nobody left before DoOne came on, in fact I think it got busier. Another band I’d not witnessed before but so glad I got to see. Beautiful noise had us all busting a few moves (and promoter Rob Scott landed on his head from about 8 ft!) Make them hard in the North West!! All over far too quick which is always a sign of a brilliant night!
Big shout out to the aforementioned Rob, boss sound from the lovable Ian Dreiundfznfzig Digilogue [shurley shome mishtake – Ed], the venue with the friendliest staff you’ll find on any night out in Liverpool [And great beer & pizza].
Can’t wait for the next.
Up the Punx.
NEWSROUND – March 2020 NEW SHOW – Neil Crud On TudnoFM #170