BLOG RHYS MWYN – Listen To This ! The Importance Of Culture 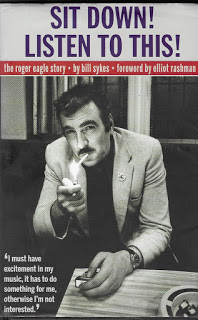 It’s almost impossible to know what to write this week. We face a period of uncertainty beyond any experience in our lives. As the situation and circumstances with the Coronavirus change from day to day and I write at weekends and the column is published on Wednesday, it is difficult to know how much has changed in the meantime. The only thing that is certain is the uncertainty.

It is quite obvious that so many of us in Wales are freelance, small business and self-employed. And a large number of us then within the creative and cultural sectors. Things will be hard. Much of my work and salary is lecturing, guided tours and related archaeology work. So far everything in April and May has been postponed. It may be possible to rearrange some things but much of the work will have been lost.

One does not anticipate that things will get any better during June. I notice that some are rearranging events by Autumn. I sincerely hope that their optimism is realised. Admittedly, I am very worried about making too many plans at the moment – maybe wait and see, and if activities can be resumed in late Summer or Autumn, then these can be arranged.

I’m an organised person, who’s well used to sorting things out. As such I’m not overly concerned, but my instinct is to wait and see how things unfold over the next few weeks before rushing to reschedule too soon and then having to postpone again a second time. Who knows? I’m not going to offer anything here – just see how things happen.

At times like these it is quite obvious that the priority is on health, family, society – we need to look after each other on many levels and people’s wages are clearly part of this. As yet unclear and uncertain are the directions of the Government in relation to the self-employed. For now we have to wait and see, but thousands of us will lose pay over the coming months.

In the meantime, everyone is maintaining a social distance, virtually isolating ourselves as much as possible even if we don’t show obvious symptoms of the virus. We’re trying to be as smart as possible. When writing the column I am very aware that we need time to adjust to this later. Slowly it is likely that we will adjust our lifestyles and start to adjust to new ways. We are in a period of shock and anxiety. 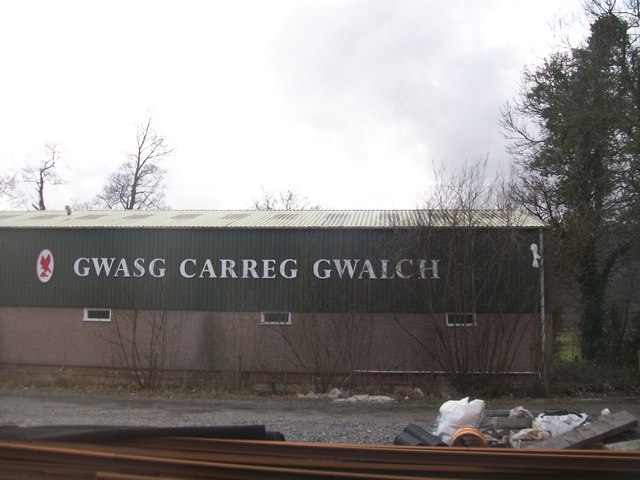 Seeing the deferral of the guided work, my initial reaction was that I would be able to use the time to start writing the next Archaeology volume for Gwasg Carreg Gwalch. This book will look at archaeological remains in south-east Wales. So far, I have been able to write very little. My creator and ‘aunty’ are overwhelmed by periods of anxiety. Pretty reasonable maybe? I haven’t reached the point of being able to manage this yet.

I’ve managed to write a little for the book. I am currently doing research on a Neolithic burial chamber called Pen y Wyrlod near Llanigon, Gelligandryll. It’s a chamber belonging to the Cotswold-Severn group. One of the most amazing things about the site is that one of the earliest musical instruments in Wales was found here – a sheep’s whistle. Discussion continues within the National Museum of Wales if this object is a real musical instrument or a piece of bone with disfigured tusks on it rather than pipe holes.

Reading is the other thing someone can do with spare time. Again this is possible as you need to stay away from the news and Twitter and social media or you slip back into worry, over-thinking and over-analysing. It’s understandable at this initial stage.

The book I’m reading is Sit Down! Listen To This. The story of Roger Eagle in the form of oral contributions from those who knew him. Roger Eagle was a prominent figure as a DJ in the Twisted Wheel during the rise of Northern Soul. Eagle also organised gigs with Blues artists like John Lee Hooker, Muddy Waters and Screaming Jay Hawkins in Manchester. 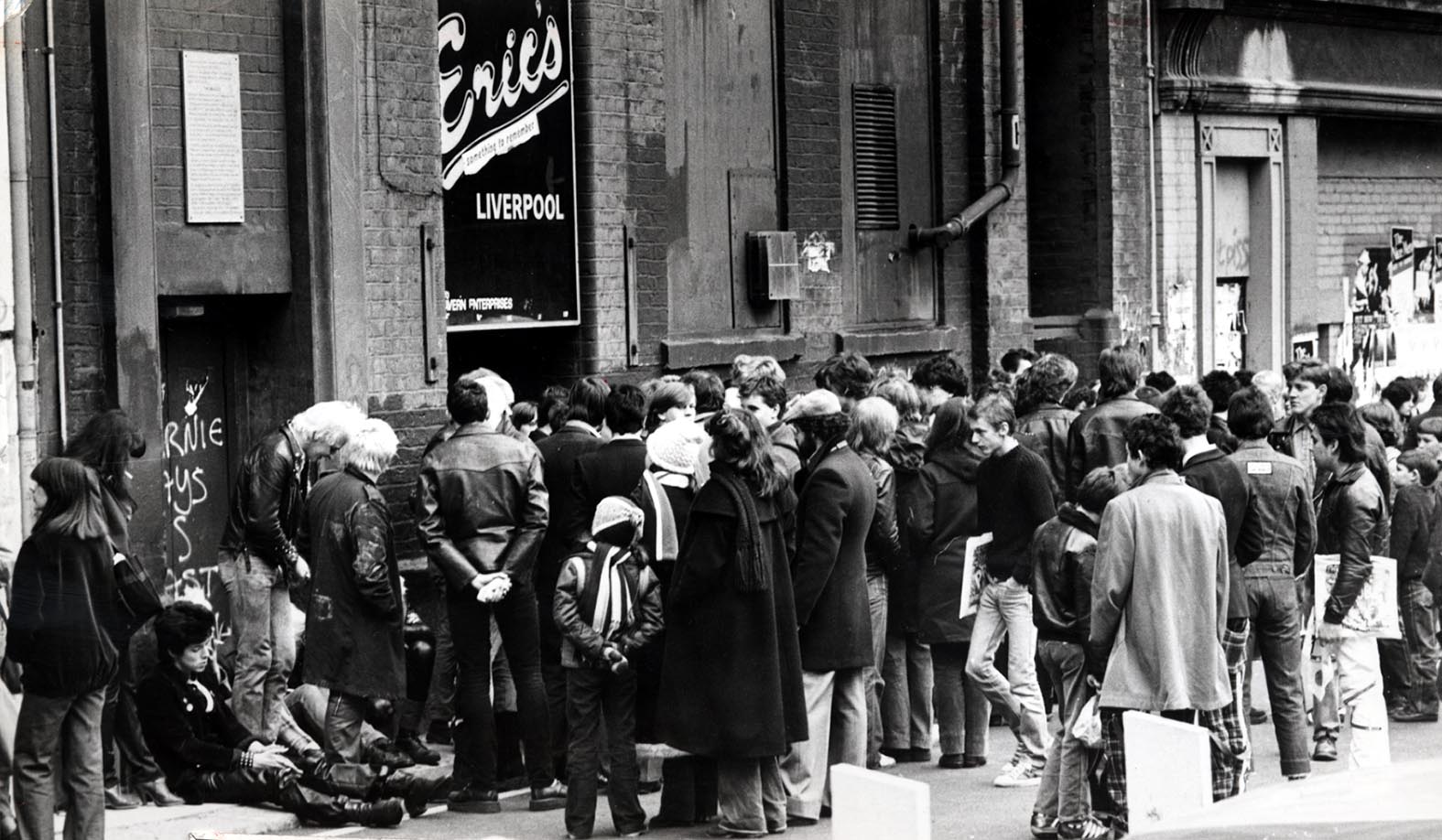 Eagle later ran an ‘Erics’ club in Matthew Street, Liverpool. My generation will remember Erics as the Punk club in Liverpool where bands like the Sex Pistols and The Clash were given an early stage in late 1976 and early 1977. Erics then hosted the soon to be prominent Liverpool bands like Teardrop Explodes, Mighty Wah! and Echo And The Bunnymen. Erics and Roger Eagle also put on and boosted the careers of people like Jayne Casey, Bill Drummond (KLF) and Holly Johnson (Frankie Goes to Hollywood). 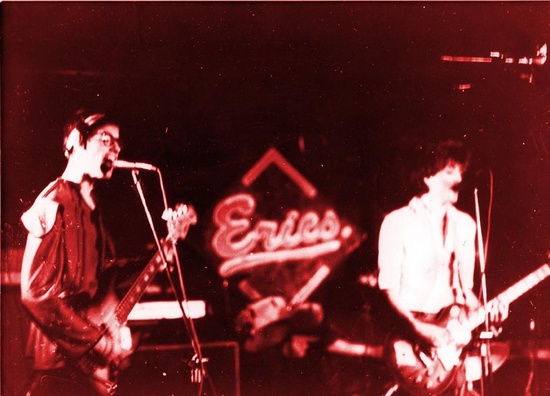 Roger’s own passion and passion for music and culture is the obvious thing that you learn about when reading. Eagle is described as a ‘music educator’. His thing was, it was a mission for music and new groups. Jayne Casey mentioned in the book that Eagle had told her that culture was so important to life. Culture is life.

I can quite understand that. After this virus has passed there will be major work to do to restore elements of the Pop Welsh culture that have been so important to people like me growing up and over the years afterwards. 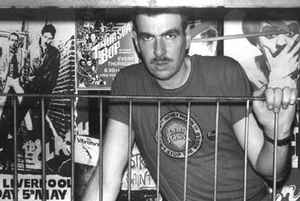 [Roger Eagle was a colossal figure – Since the mid 1990s, Roger had been living in Llanfairfechan, where he could be close to friends and the landscape he loved.]