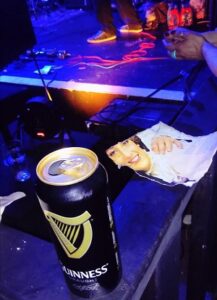 Continuing on from the great opening guest post “Where Have All The Punks Gone?” from ‘The Barefoot Rascal’ (not sure why he/she is hiding behind a pseudonym but hey ho).
Some interesting observations of the current NWPR [North Wales Punk Rock] scene and in general I’m in agreement. However, I would like to take a moment to just celebrate and appreciate exactly what we have had for a long time in N.Wales.

As someone who moved here from an agricultural town that had very little live music of any description going on let alone a ‘punk’ scene, I certainly embrace what we have here! The closest I previously had was a pub mainly occupied by bikers and scaffolders.

A rough place to say the least and I witnessed many a brawl but it was also a safe haven from the local chavs looking for a scrap for me and a small clan of punk/goth misfits. There was cheap beer and a handful of decent tracks on the jukebox (Staring At The Rude Boys was my go to). On the downside it was never too long before Smoke On The Water came on for the hundredth time! Other than that there was a room in a nightclub on a Friday that played ‘alternative’ music and was full of students and a few of us older ‘ne’er-do-wells’. A fun night and something to look forward to, although I’m convinced the DJ only owned about 15 records as songs by Marilyn Manson, Rage Against The Machine, The Prodigy, Nirvana and System Of A Down seemed to be etched into my brain.

As far as a scene it was virtually non existent. we found ourselves travelling many a mile by train and bus to Telford, Wolverhampton and Birmingham to meet like-minded folk to catch great live punk gigs. – great times but tiring and expensive,
So, imagine my delight in moving here and discovering pubs like The Dudley Arms that not only had a boss jukebox crammed with punk and metal tunes but the landlord would chuck me 50p and tell me to put Cock Sparrer on! To cap it off they held punk ‘all dayers’ in the back room… I’ll never forget seeing 2 Sick Monkeys for the very first time there and drinking with Pete Butler till the early hours and discussing how Nomeansno were probably the greatest band of all time (they certainly are). 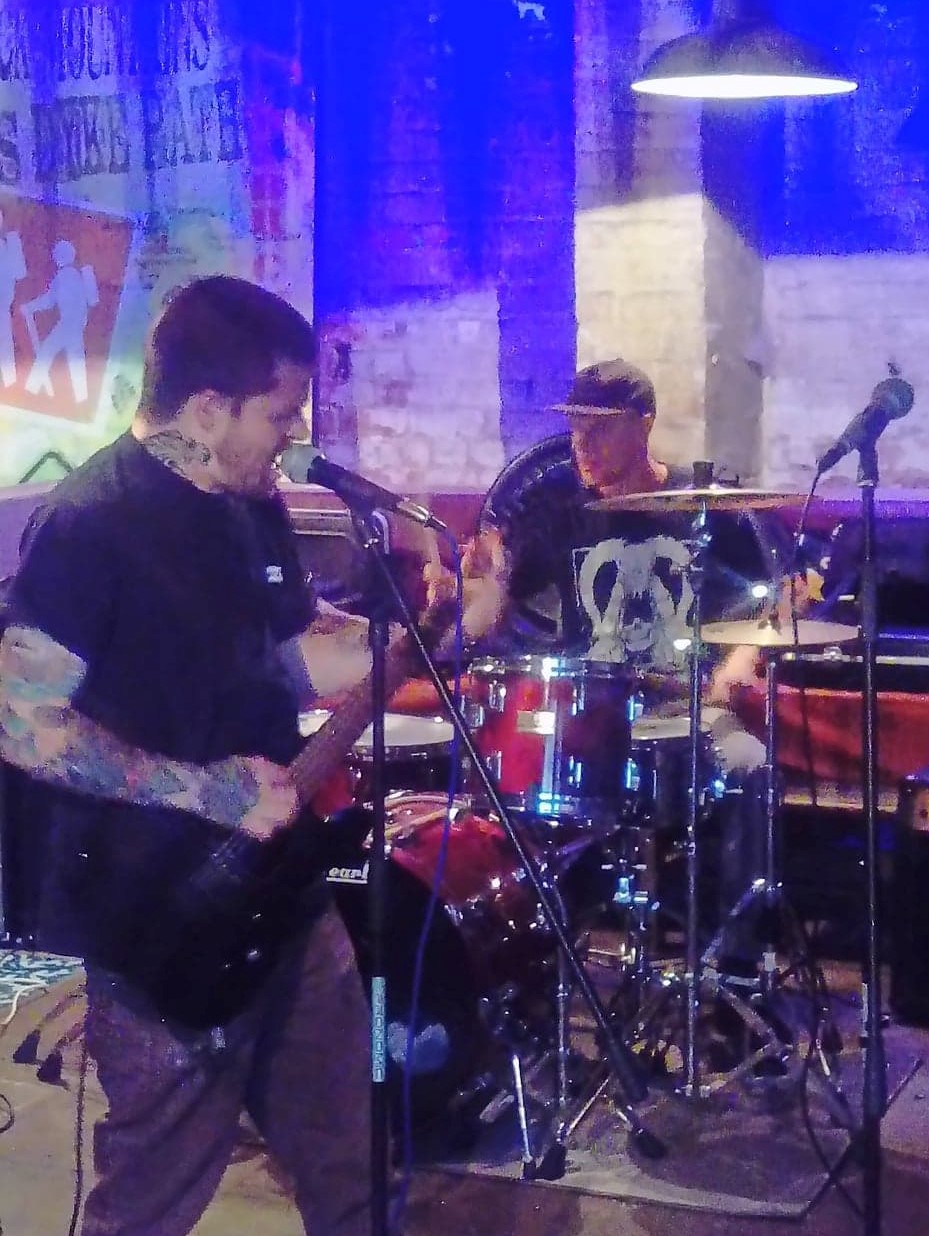 It was my introduction to the NWPR scene and I was welcomed immediately, there are a small handful of people whom I shall not name to spare their blushes who do an outstanding job in keeping things going here in N.Wales. Whether it’s playing in bands, putting on gigs, making records, airing radio shows and even putting on buses for further afield shows for us to enjoy drunk!
There are not many places in the UK that have people as dedicated to the music we love. If it were not for them i’d probably have to move to Liverpool to get my regular noise fix.

So what also makes NWPR stand out? For me it is the pure diversity of bands that we have been so fortunate to call our own. The talent and uniqueness of artists from this area is quite incredible and I shall go into this more in a future post (sure you can’t wait for that!)…