[[[Reviewed by The Instigator]]] 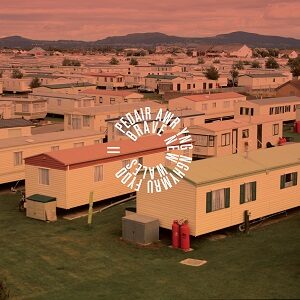 Back in the heady days of 2008, Fourier Transform, purveyors of all things experimental, embarked on a very brave, ambitious project which sought to highlight experimental music by artists operating under the radar in Wales. Paying little to no regard to commerciality whatsoever, they created a very interesting snapshot of what was happening at the time.
The result was ‘Pedair Awr yng Nghymru Fydd’ or ‘Brave New Wales’, a lavishly packaged 3CD boxset. Now 12 years later in 2020, it has been released once more and is revitalised and available digitally for the very first time.

Now no compilation can cover everything, but they were as comprehensive as they could have been within the set limitations. To pick out highlights would be to go against the spirit in which it was created, however they did not discriminate in their choices and the set covers drone, noise, field recordings, psychedelia and anything and everything else in-between. 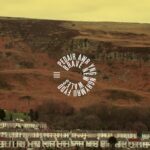 In a fair world Fourier Transform would have been lauded for their brave efforts in the face of adversity, but somewhat sadly (even predictably) the set flew under the radar too. The artists themselves have gone off on different trajectories. Some are still making music, some are no longer involved. What is important though that their efforts were documented for future generations to discover.

I for one am glad it’s seeing the light of day once more and who knows? Maybe now ‘Brave New Wales’ will have its time? I can’t help thinking that this would make a brilliant ‘Where are they now style documentary.’

Somebody, somewhere get this commissioned for S4C!