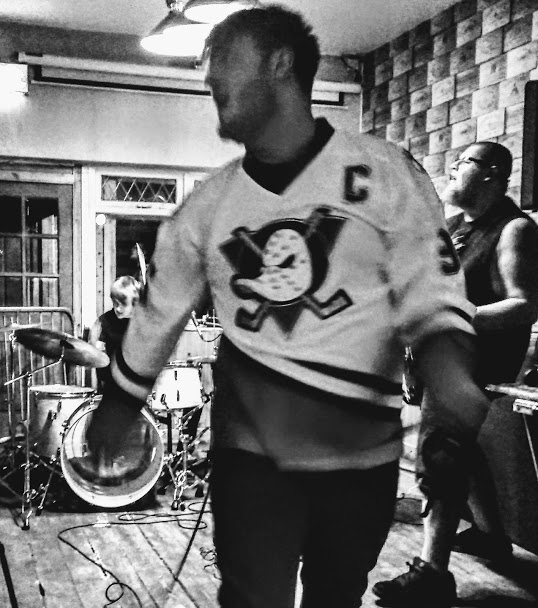 What a weird evening… I wake up in bed to find Liverpool one nil down at half time, get up, decide to head into the badlands of Rhyl to see some live music… See the said live music and get back to my quilted sanctuary by 11pm…!

Salt The Snail took the brave move to cut and thrust their way from Liverpool to the scouse suburb of Rhyl on the first Thursday after new year… So glad they did…
It was the perfect set,,, twenty five minutes of (controlled) mayhem… They ram raided The North, launched ten tennis balls at the crowd, each with a song title on it, smashed everyone, grabbed everyone and wheelspan off back home.
Perfection… They do lack a little when they play without a bassist (as they often do), but that aside, there’s (literally) blood, plenty of sweat and a few beers. We are treated to Spanish Announce Table, Coffee, Laser, Big Dog, All Hell, Ideas Me (amongst others) and it was all over in one brilliant flash…
Did I just dream all that…?
Check out their insane live session on my radio show from last summer
[facebook page] 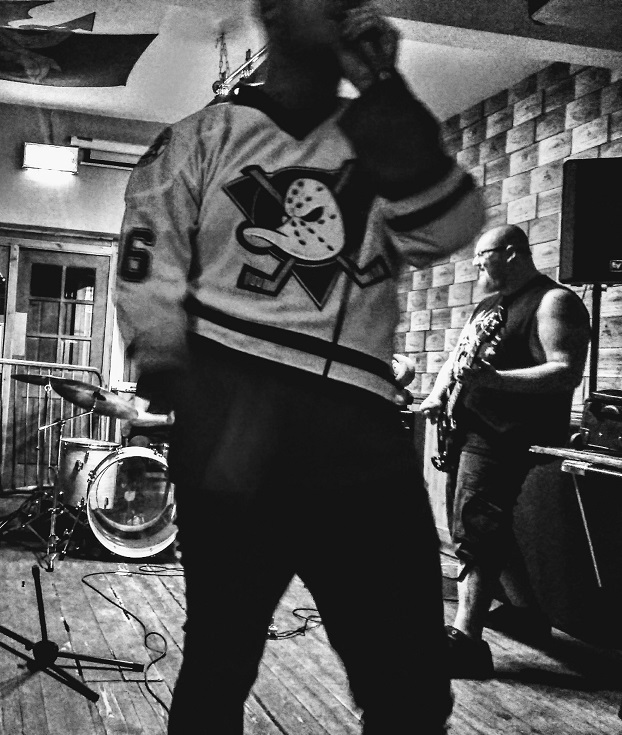