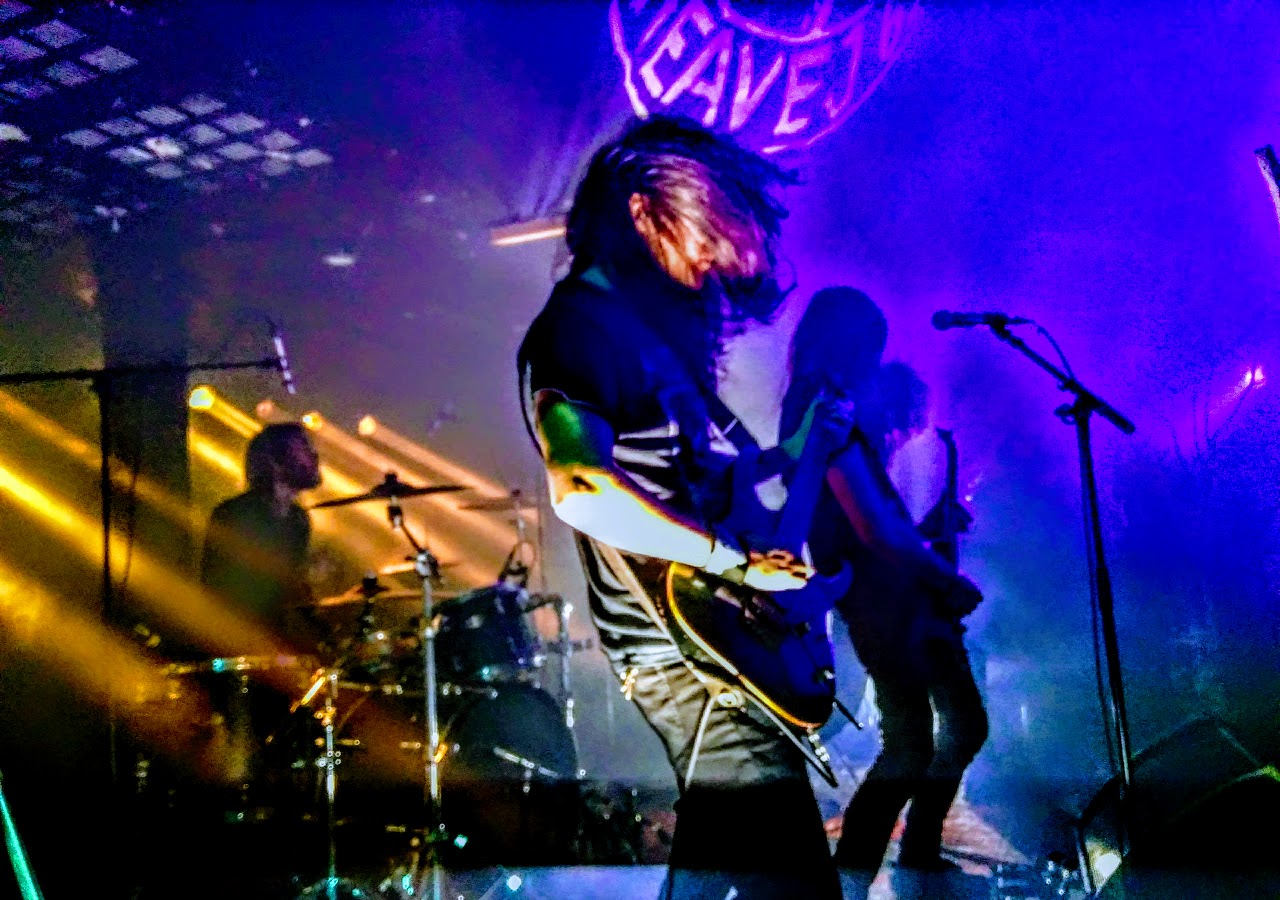 It’s the third year of this dark mini-festival Kaldet Fra Dybet (Called From the Deep) and the first time at Dortheavej 61 – a ‘new’ youth building that gives them the freedom to run it as they see fit. Almost like an authorised squat. It certainly has all the hallmarks… graffiti strewn, run by like-minded people who are music fans rather than business men. The original venue where previous events took place was bought by a religious fanatic in order to prevent black metal gigs. Ha! Ace…
This is Day 2 – last night, by eye-witness accounts was a huge success. With this in mind I had to heed the call and get there early to avoid being turned away. This meant a 40min walk from my digs through the snow and ice… Praise be to Google Maps.
I was apprehensive about attending a Black Metal event – my attention span is short and my musical leanings have full-circled back to my teenage tastes of American style hardcore punk… Two minutes is too long; so to check out four bands who play black metal on an epic scale is going to be a challenge… I’m so glad I took on that challenge. 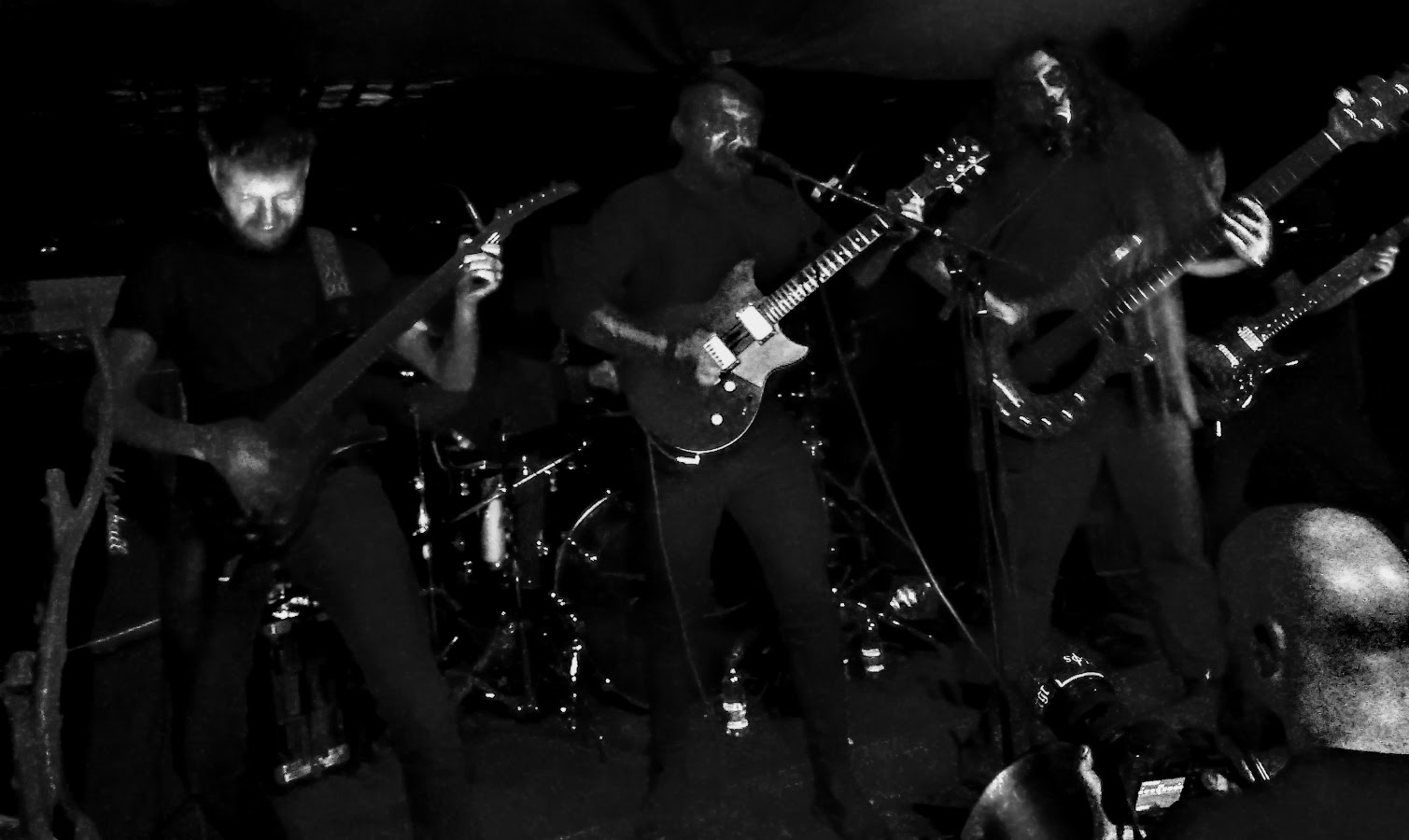 Morild are splattered in UV paint, there’s lots of dry ice, and it’s quite cramped up there and they risk impaling each other with their guitars. One of those three guitarists starts thrashing out the opening riff before the rest of the band kicked in, and Holy Mother of God, did they kick in… It’s an intense and incredible sound with thunderous drums. The vocalist looks so angry he’s probably risking an aneurysm! Morlid are a maelstrom of angelic guitars that have turned black, the same colour as the atmosphere – it’s so good. (bandcamp) 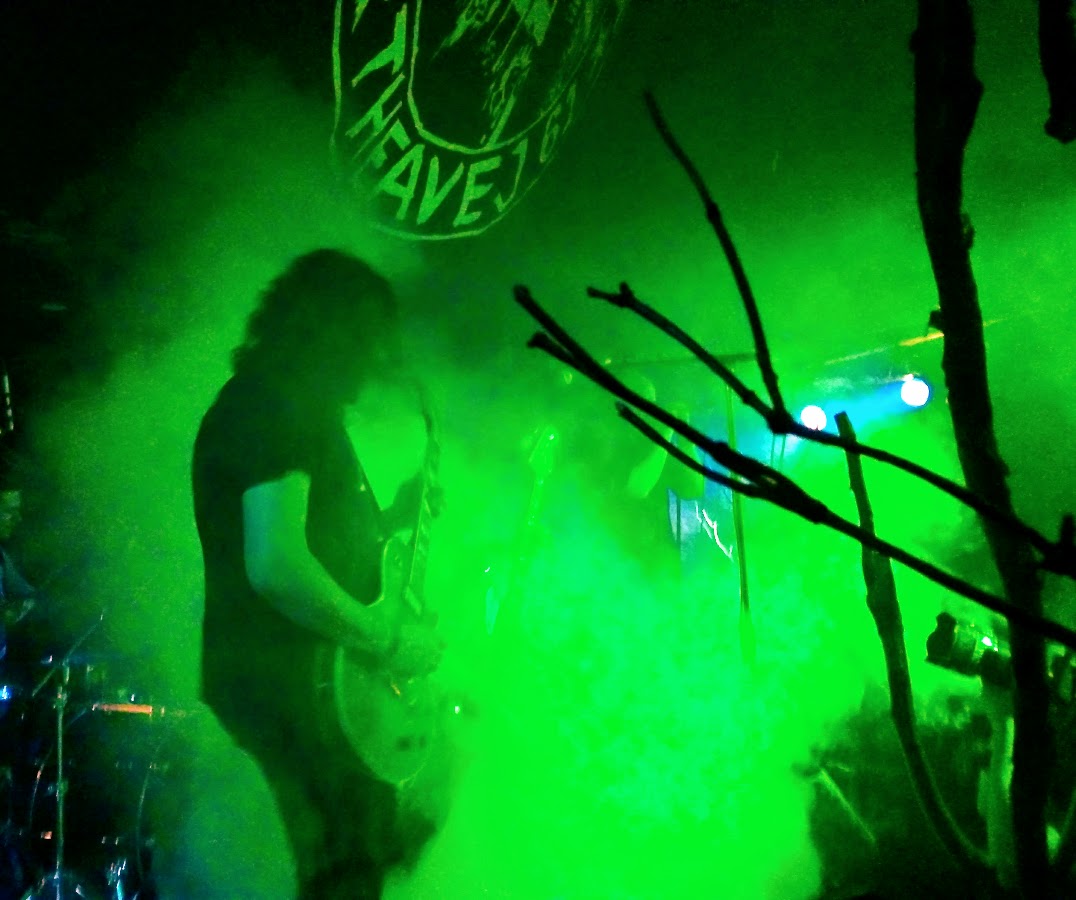 My head the following morning told me I had taken too much advantage of the strong Danish bottled beer. My ears told me that Alkymist had severely assaulted them! More riff laden, it’s heavy head thumping, grief laden in drop-sludge, no nonsense prog-fighting noise. A foundation shaking bass boomed across the large crowd, capable of trampling your mortal soul. It’s slow paced doom, ably assisted by a drummer with two floor toms, providing a Biblical charge to a crescendic finale. (bandcamp) 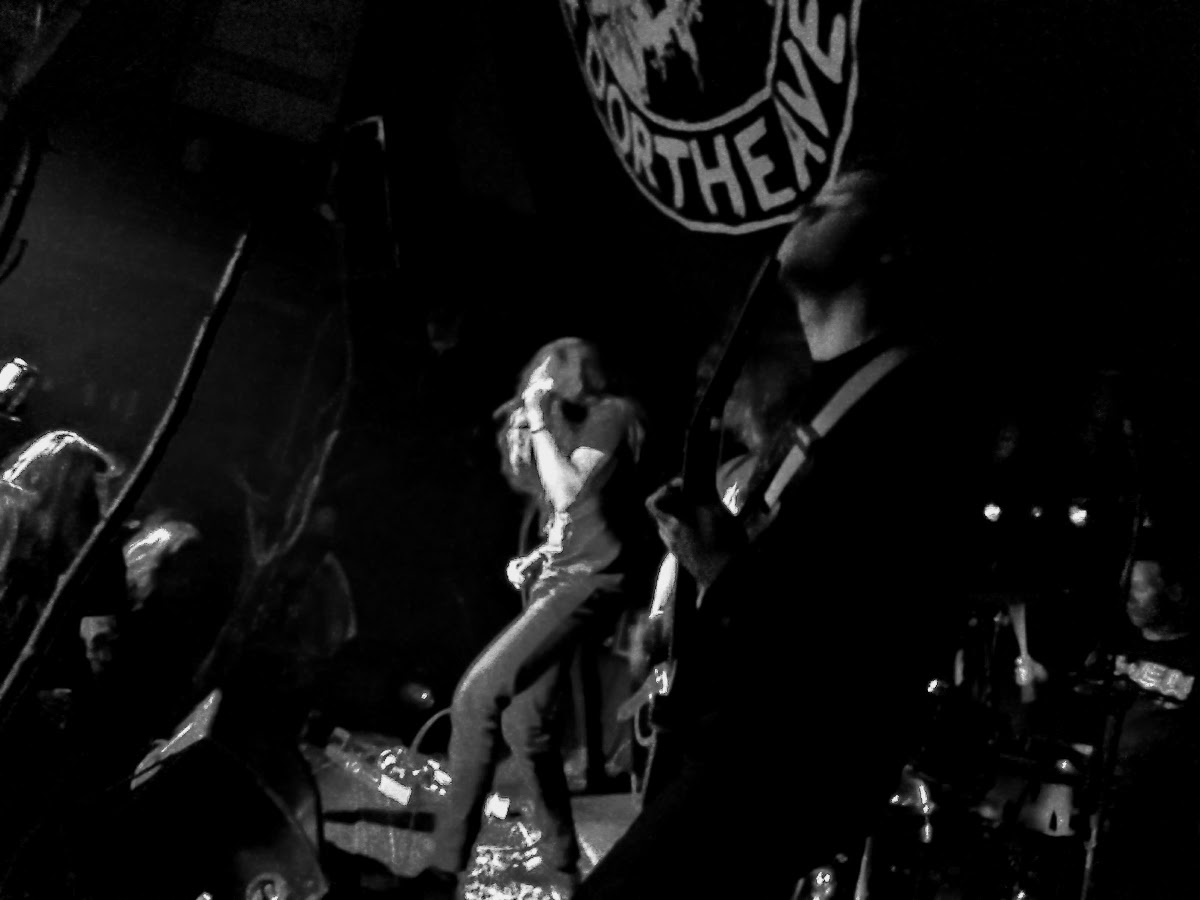 Sunken are more of a blast to your already tattered senses. Their output is neatly sewn together with Gothic style segues that you know are just gonna explode into something fast and furious; delivered by a very angry singer (who needs a haircut). Maybe there’s an extra edge to their performance as the drummer and guitarist are leaving the band after tonight… I bought their CD (perhaps unwittingly called ‘Departure’) on account that Sunken can lure you into a sense of atmospheric euphoria before sending you spiraling into perpetual despair. Super intense and the best of an already high quality night so far. (bandcamp) 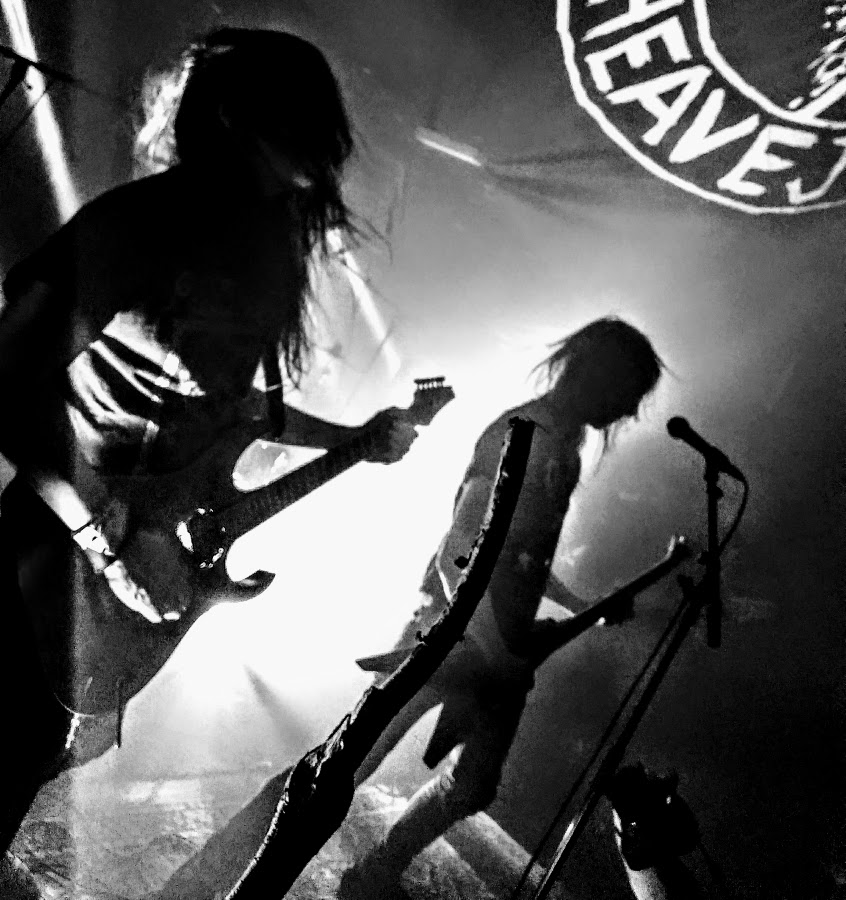 Enter Solbrud, an outfit who can boast being the first black metal band to play in a church in Denmark (having duped the bishop, or perhaps God himself). I stood there transfixed by their guitarist – there’s no guitar solo shite from any of these bands; it doesn’t belong here… What I witnesses was chord progression nirvana – absolutely incredible. Where I have to fight every chord I attempt to play, this guy is the master and his guitar the willing slave.
Solbrud take you to blast-beat heaven then drop you off at the Prog-Rehab Centre. They’ll give you thrombosis of the spinal chord [sic] before ripping it out and eating it. Quite fucking amazing! (website)

Loved every second of tonight…