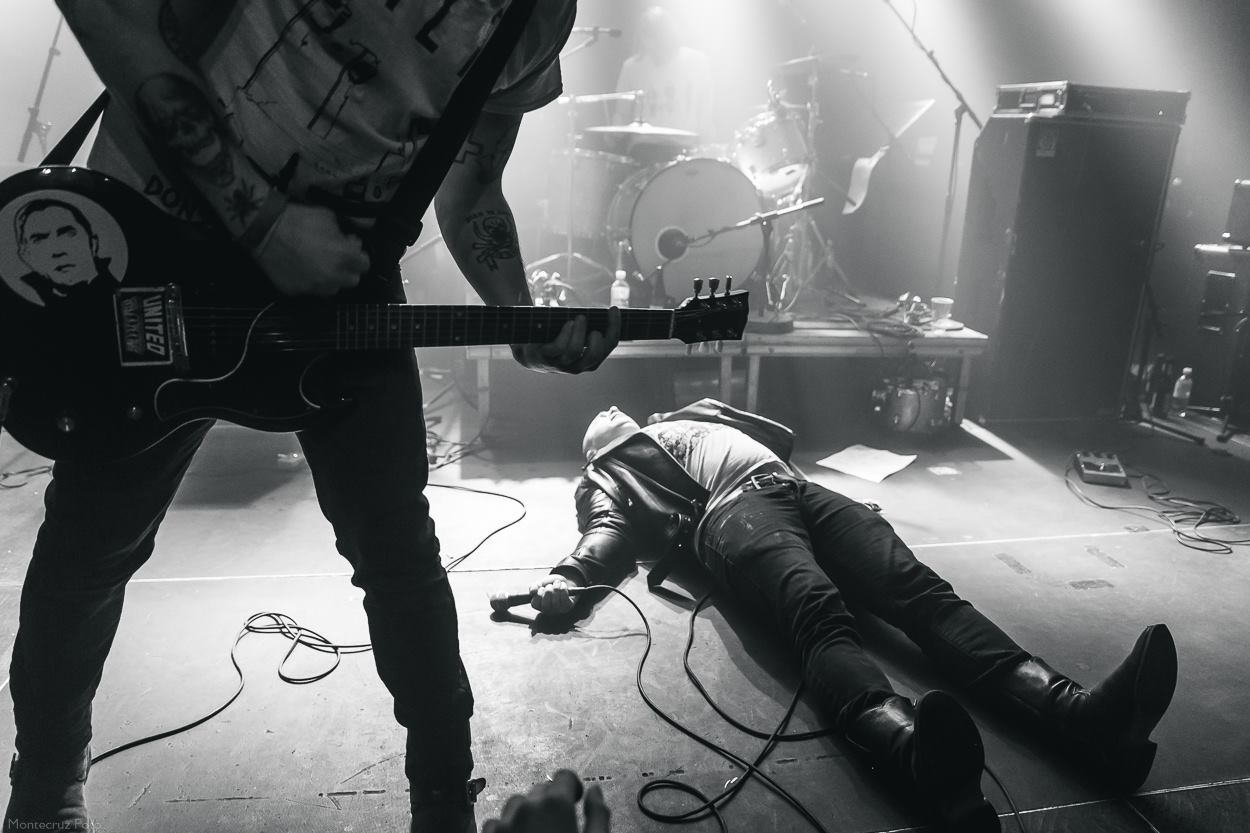 Nothing Nice To Say Festival is now in its third year. A four day event held at select venues across Berlin, and unlike other similar ‘city based’ events, there are no bands clashing – so you can get to see all who play. It brings together hardcore, punk, post-punk acts and like minded people from across the globe. I met up with Nicole who was kind enough to chaperone me through the streets of the city that never sleeps and educate me on the anarchist / squatting history of Berlin, in particular the anarchist band Ton Steine Scherben who immediately struck me as a prototype Stooges. 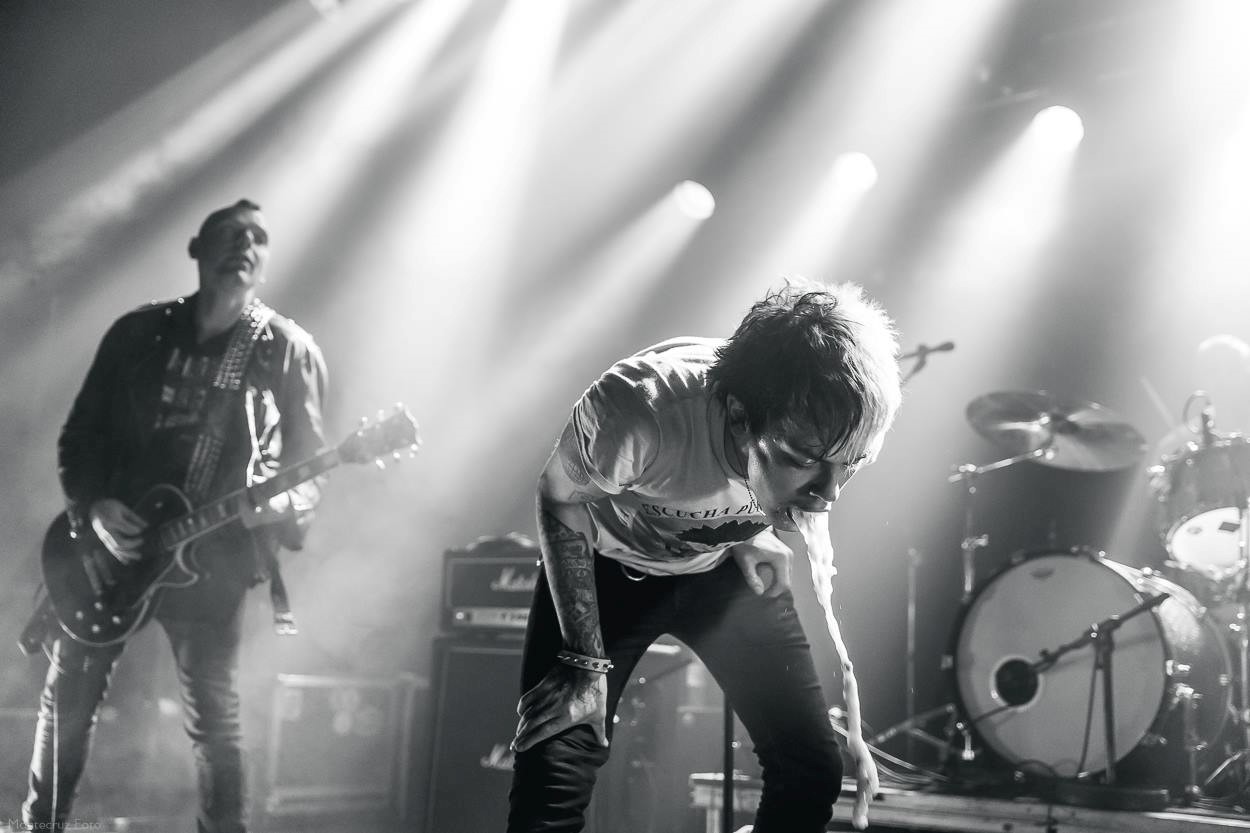 I also learned SO36 is a legendary club in the Kreuzberg area of the city – taking its name from the postcode and originally hosting mainly punk bands to rival the stature of New York’s CBGB’s.  It is also quite sanitised for my taste buds, and yes, the volume of people here warrant a place this size, but for me it does detract a little from those great shows you get in basements and backrooms. You know; those kinda venues where you swap spit, sweat and stickers with the bands… 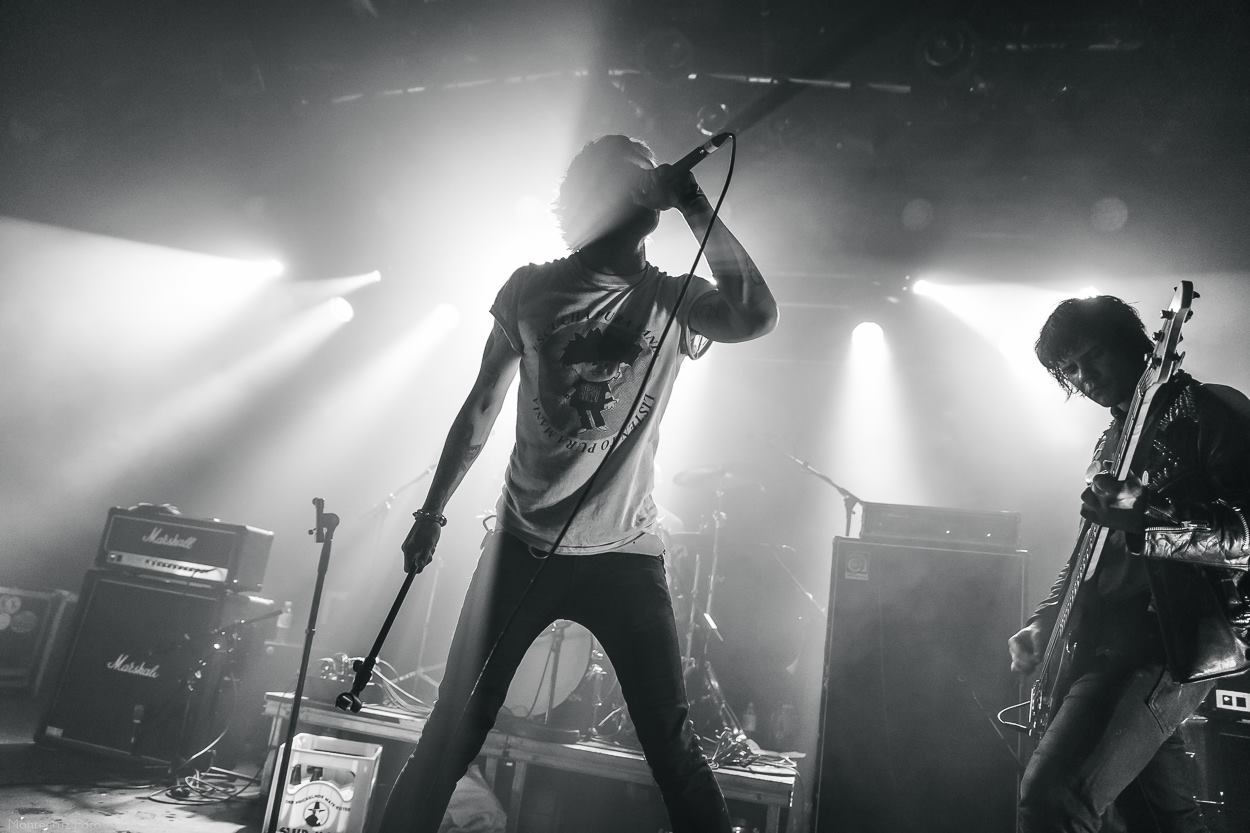 Talking of bodily fluids, Skunk, the singer with Oslo’s Negativ had puked up on stage at the start of their set… Apparently from nerves? Dave Cox (he of Global Parasite) used to vomit during gigs, again from being nervous. I do like this band, and I’ve had their ‘Automatic Thoughts EP’ for a couple of years. To coin a phrase; they spewed their sound in true punk rock fashion… Rasping vocals and syllable-bounced lyrics at neck breaking speed – thoroughly enjoyable. And Sig Vicious was on bass ha! (bandcamp). 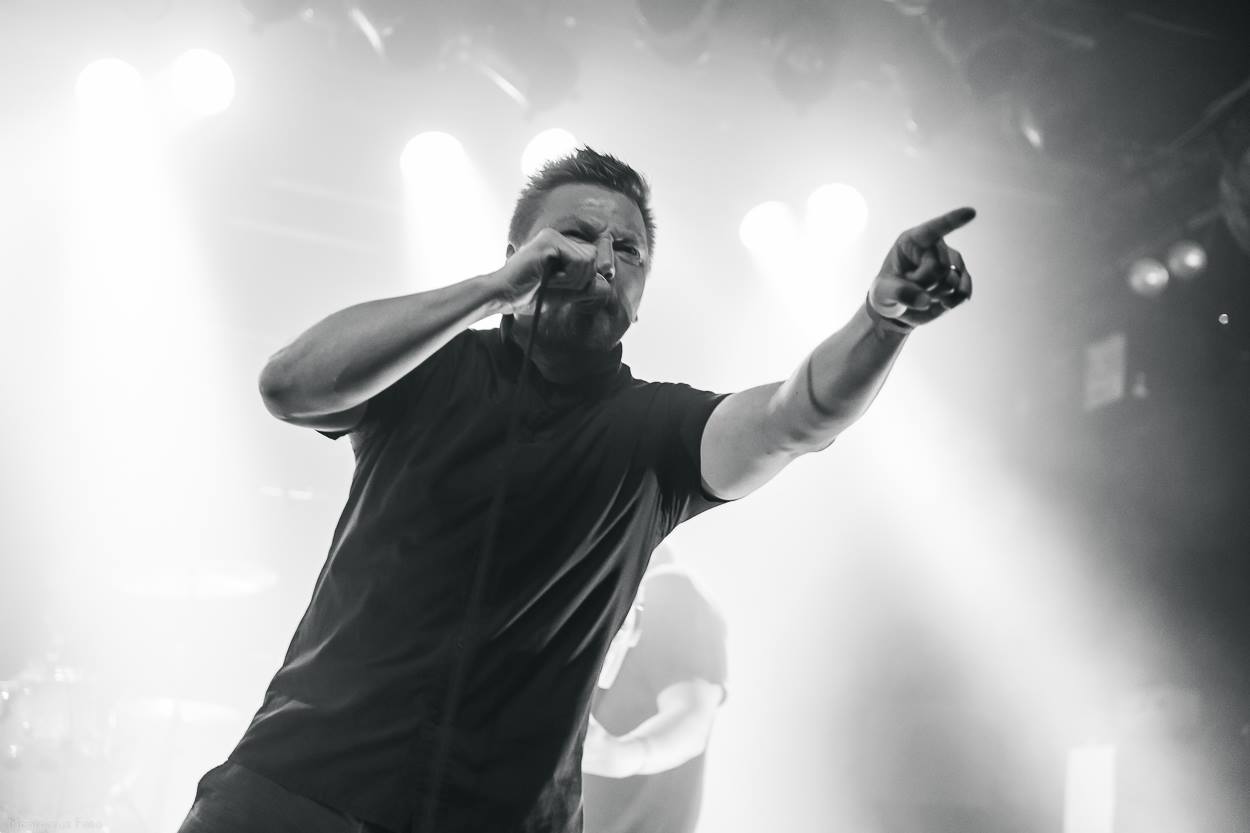 Negativ’s Scandinavian neighbours, Kieltolaki are more business like crust-punks. They’re well dressed with a Varukers type feel to their material. I wasn’t initially taken by them, finding the songs too samey, but soon I warmed to their hardened sound and by the singer prompting and prodding you with short, hell-bent, blunt statements. Research reveals twelve years of releases here. 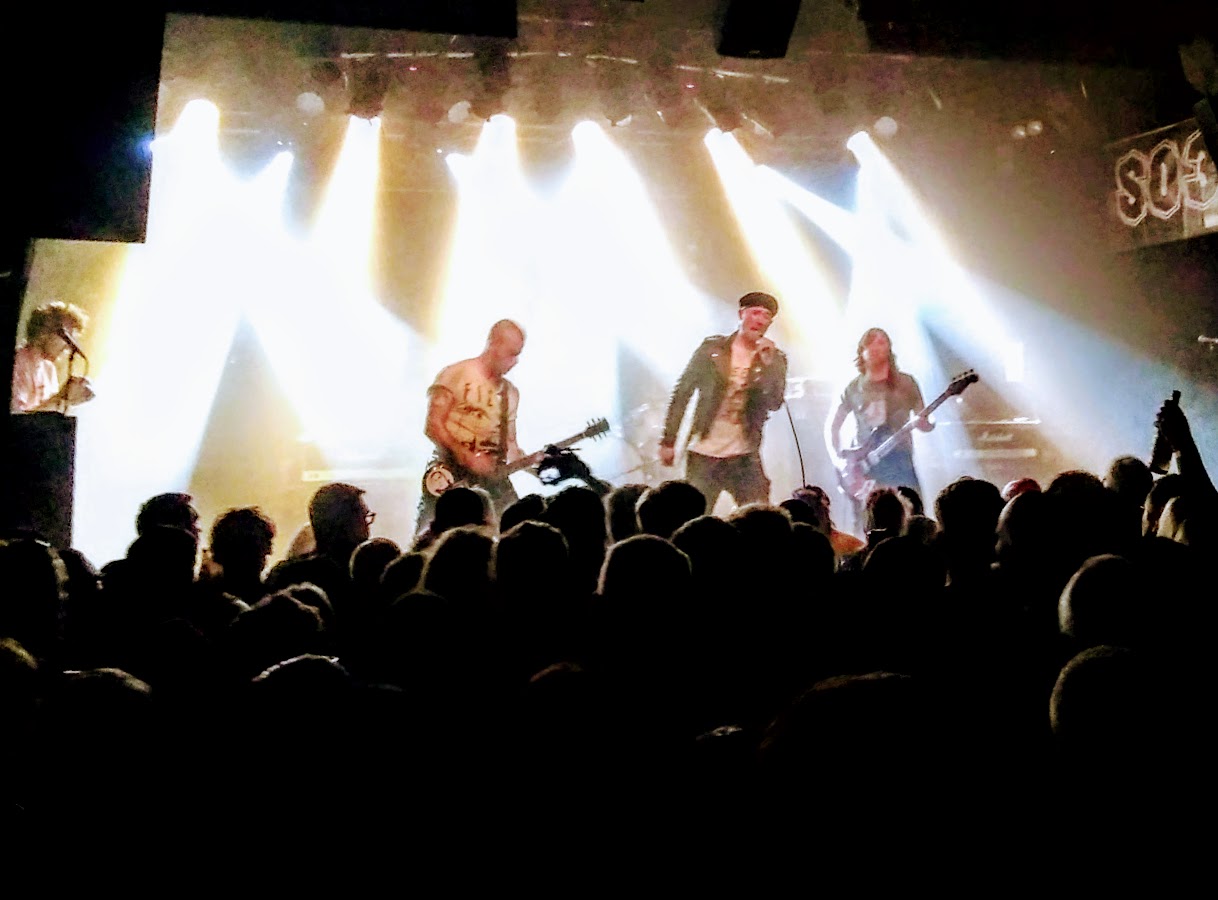 Boasting the accolade for the worst named band of the weekend, Chicago’s Tarantula were also one of the highlights of my year so far. I absolutely love the singer’s couldn’t give a fuck attitude, coupled with the beret and pained expressions on his sorry face. Add to this a voice that sounded like he was gargling cigarette butts and the simply superbly diverse music and you get a thrash Joy Division, a punk Fall… No? Perhaps not… it’s just weird and I think it’s a lot to do with the drums being excellently played like a cheap drum machine. Also a slickly played distorted bass guitar and slightly phased guitar solos all add up to a thing of pure horrendously ugly beauty. (bandcamp) 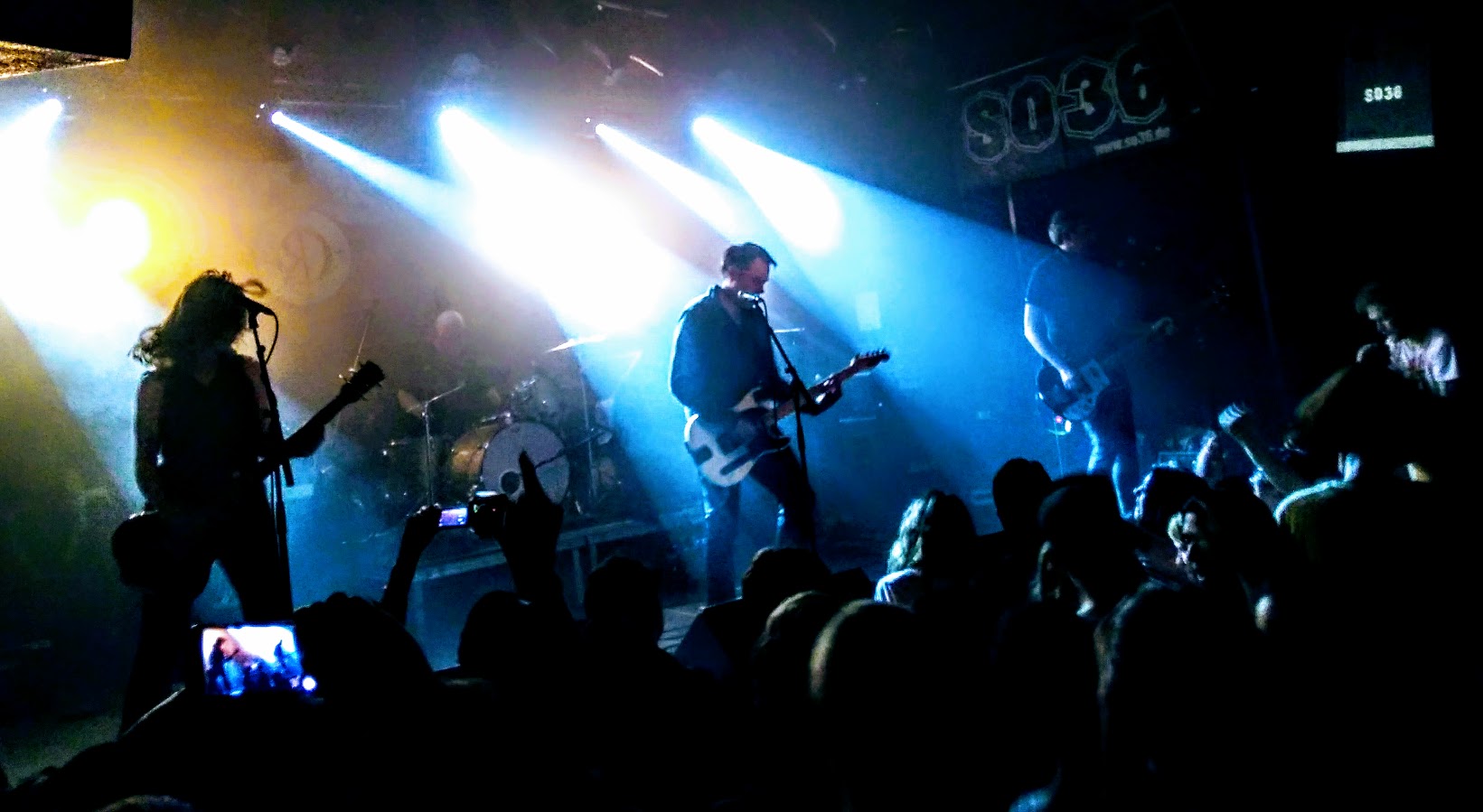 Red Dons from Portland, Oregan ended the night (Australian band The Chats didn’t make it) – I wanted to love them (great guitar sound), but I just liked them instead, possibly for being less animated and less engaging than Tarantula. It’s middle-American Punk for the mature listener – not hardcore and not that pop-punk rubbish, just cool punk rock.  They’ve been branding venues for a few years now, notching up ten vinyl releases. Listening to their stuff later online I can see why they’re so popular, it’s catchy stuff and I immediately recognised Genocide as an outstanding track (listen here) 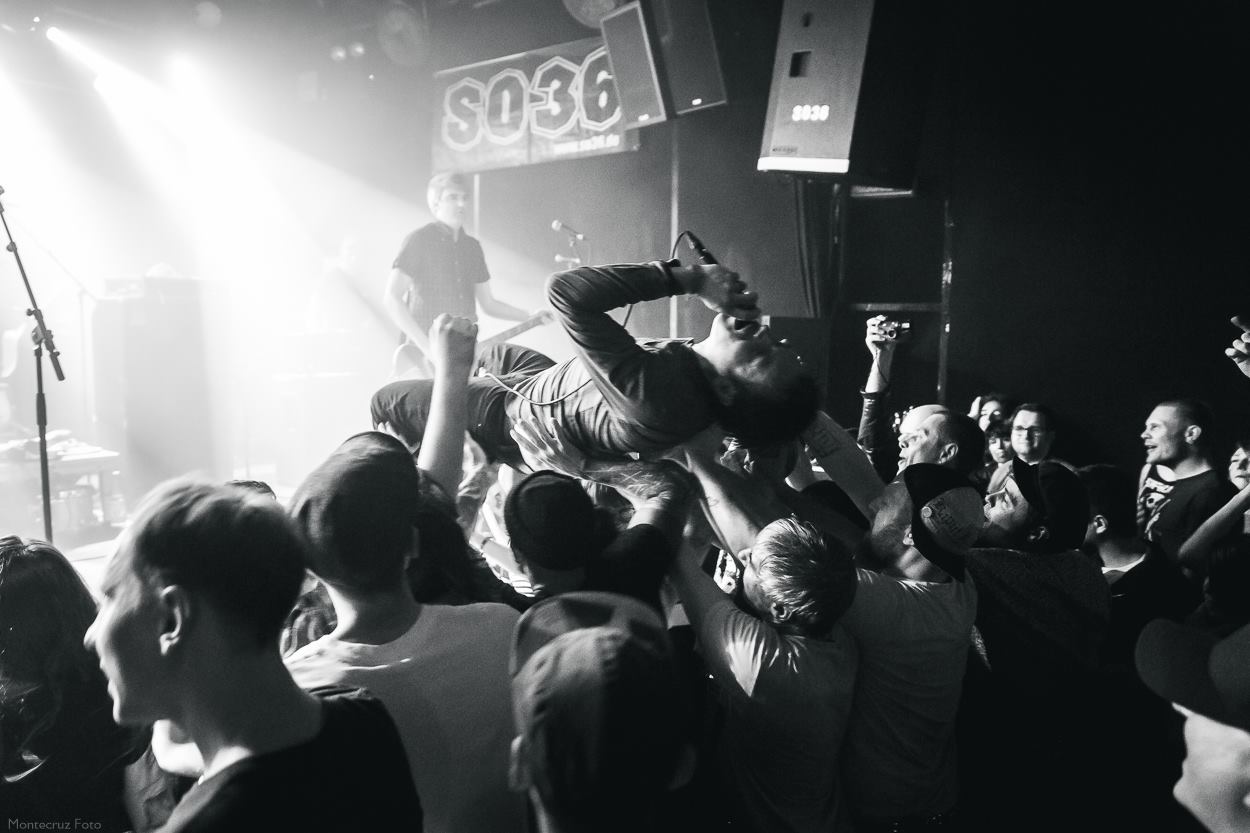