(taken from Punktastic)
Feature-length punk documentary, ‘Noise Annoys’, will receive a premiere at the Coastline Film Festival.
The documentary focuses on the North Wales hardcore and punk scene, and was put together by independant company, Tinman Films. The event takes place on November 19th, where the film be shown as a double-bill with the excellent punk-inspired movie, ‘Green Room’.

“The documentary was only ever made for YouTube but the Coastline film festival has picked it up for a premiere release,” says Tinman Films owner, Anton. “It wasn’t planned or scripted so it’s in its raw state as punk rock should be. ‘Noise Annoys’ are a series of shows put on by Jamie of Sleep Beggar. The shows are now on their 4th event and are getting bigger. This showcases the second event, with live performances and interviews from Sleep Begger, Los Muchachos, Spam Javelin, Depraved State, and German hardcore band, Death of Youth. It shows the resilience of the N.W.P.R (North Wales Punk Rock) scene.”

Further information about the premiere of ‘Noise Annoys’ can be found over at the Facebook event page. 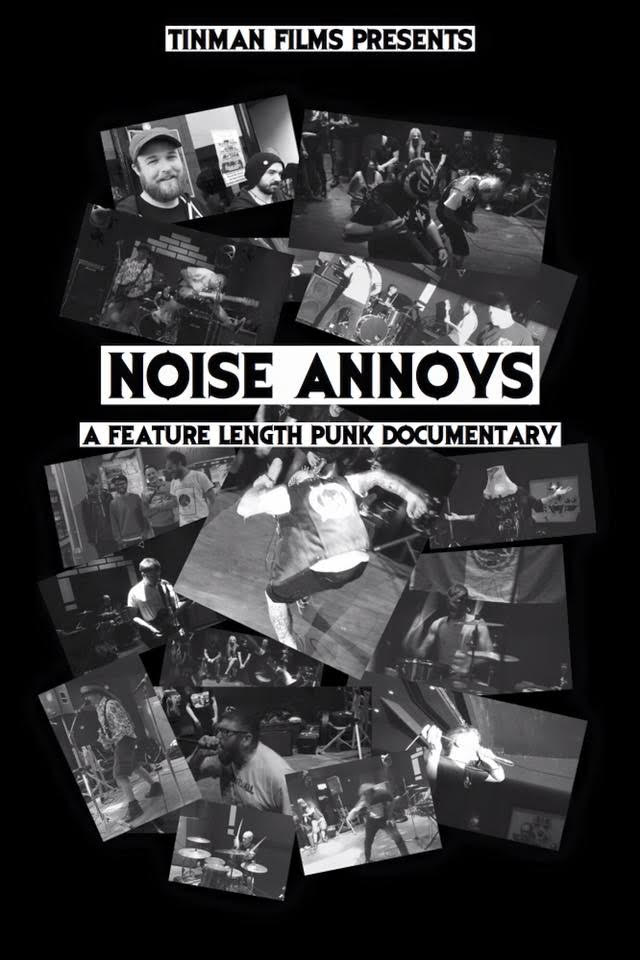