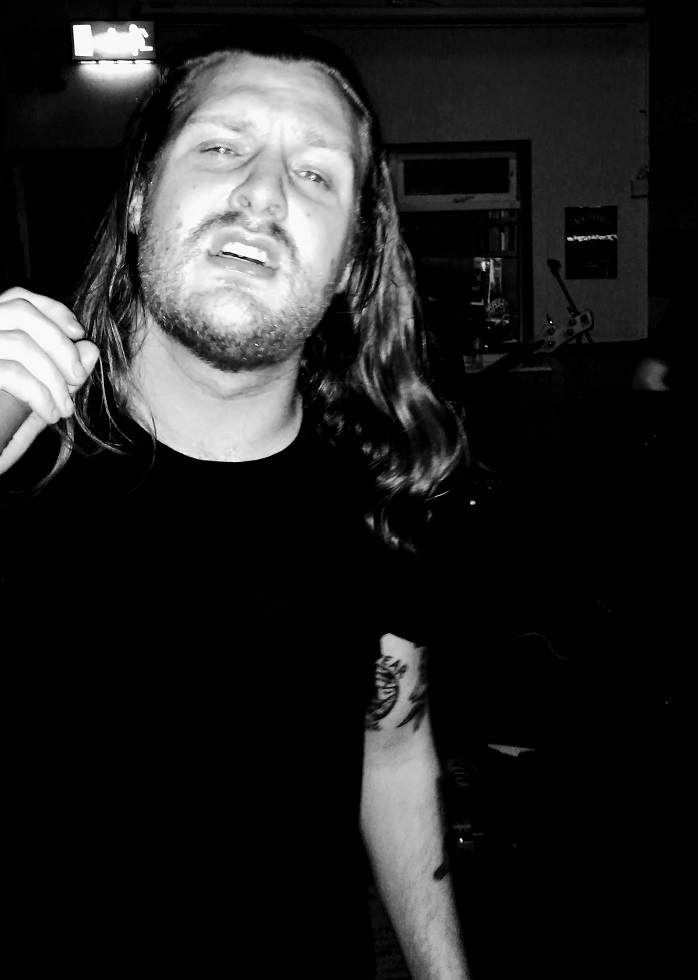 If only every gig night at The North was this busy. So busy you had to queue at the bar and wait your turn to get in the loo. If only people came out more often to support local live music, yeah sure, we all have busy lives, kids, jobs and soaps to watch… But if you made an effort to see at least one local gig a month (maybe even two) you’d help prevent today’s X-Factor finalists being tomorrow’s celebrity deaths. 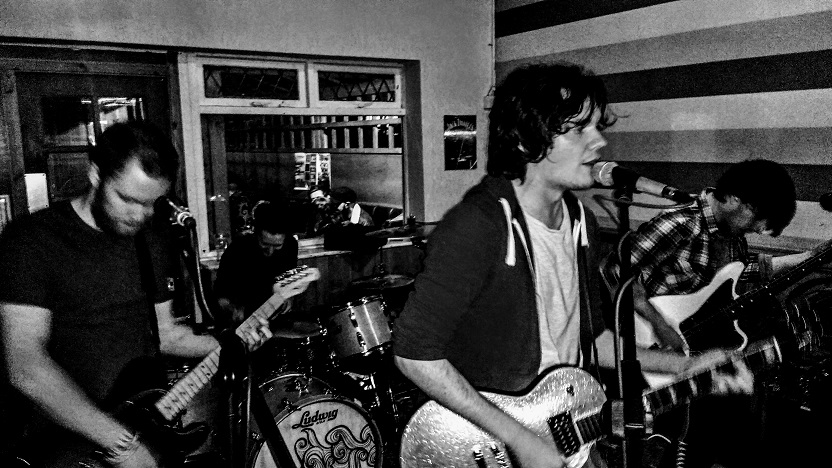 ‘You’ll never know what it’s like to be me, I was formed in a laboratory’ sings Hywel Pitts, well… a lab in Llanberis to be precise.
I Fight Lions burst onto the scene four or five years ago and have an affinity to play Rhyl… I was taken by this band the first time I saw them (swept off my boots actually), and the only thing that’s changed since then is they’ve got better. Their bilingual songs are written on a rollercoaster – up, down, loop the fucking loop, slam-stop, 0-60 in three seconds, then shoot the sky. There’s some parts to their songs that shouldn’t be allowed to exist as I shake my head with disdain – why didn’t I write that!!!? (because I lack the talent) – Throw in Hywel’s outstanding vocal range and I scratch my furrowed brow… This band should be at the very top of the band tree.
Listen here 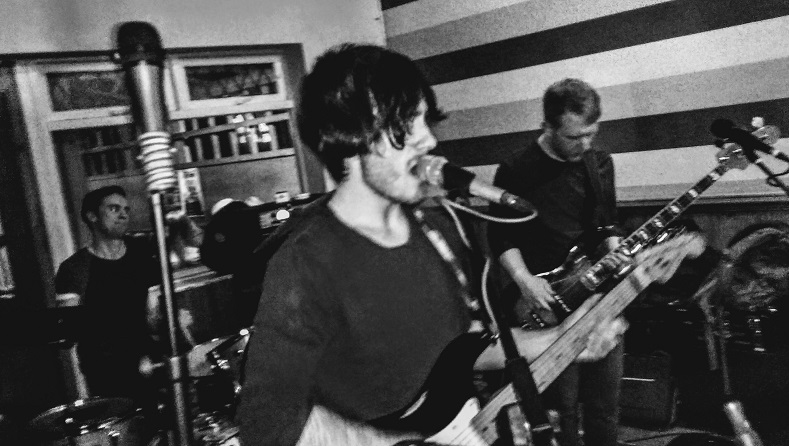 Cry are a new entity to me, and certainly won the popular stakes with a swell in the crowd and people spilling onto the stage. It’s too mainstream for my shot taste buds, but there’s plenty of hooks and drops to keep my hardened punk rock ears interested. ‘Don’t go Jeremy!’ the singer cries before they slide into a very progressive indie kind of Pink Floyd segue, very slick indeed.
Check out their ‘Catch The Sun EP’ via the usual digital outlets – website 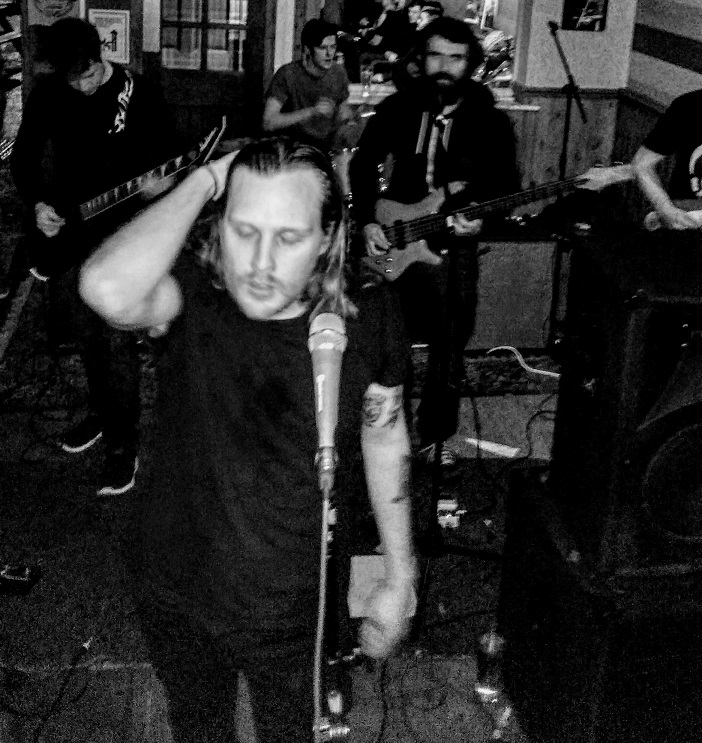 I’ve watched Habits from their live inception, which was only in September, where they emerged as the finished article. I smelt a rat… No band (particularly from Colwyn Bay ha!) can be this good. It felt like a plant… Perhaps some TV executive has paid top notch musicians to form a punk band in a forgotten corner of the UK to see what the reaction is…
Well, the reaction is positive, it’s a huge tick, it’s a perfect ten. From the North American style punk back-line to the passion and exuberance of the vocalist. Sam doesn’t demand your attention; he’s not performing the songs, he’s re-living each subject… If that means swallowing the microphone, running through the audience, throwing himself on a sweat covered floor or climbing the walls – then so be it. Great entertainment, while the band played on..
I say North American style as there was a label called Poisoned Whiskey (circa 2003) who used to dig out obscure bands from the northern states and Canada… Habits sound very much of that ilk… And long may they continue. It was a very short set tonight – 5 songs – it felt maybe one song too little, but that’s a good thing anyway.
They play The North again on Jan 19th with Stuck In A Rut – they need to go away after this and spread their disease far and wide…
Free download here