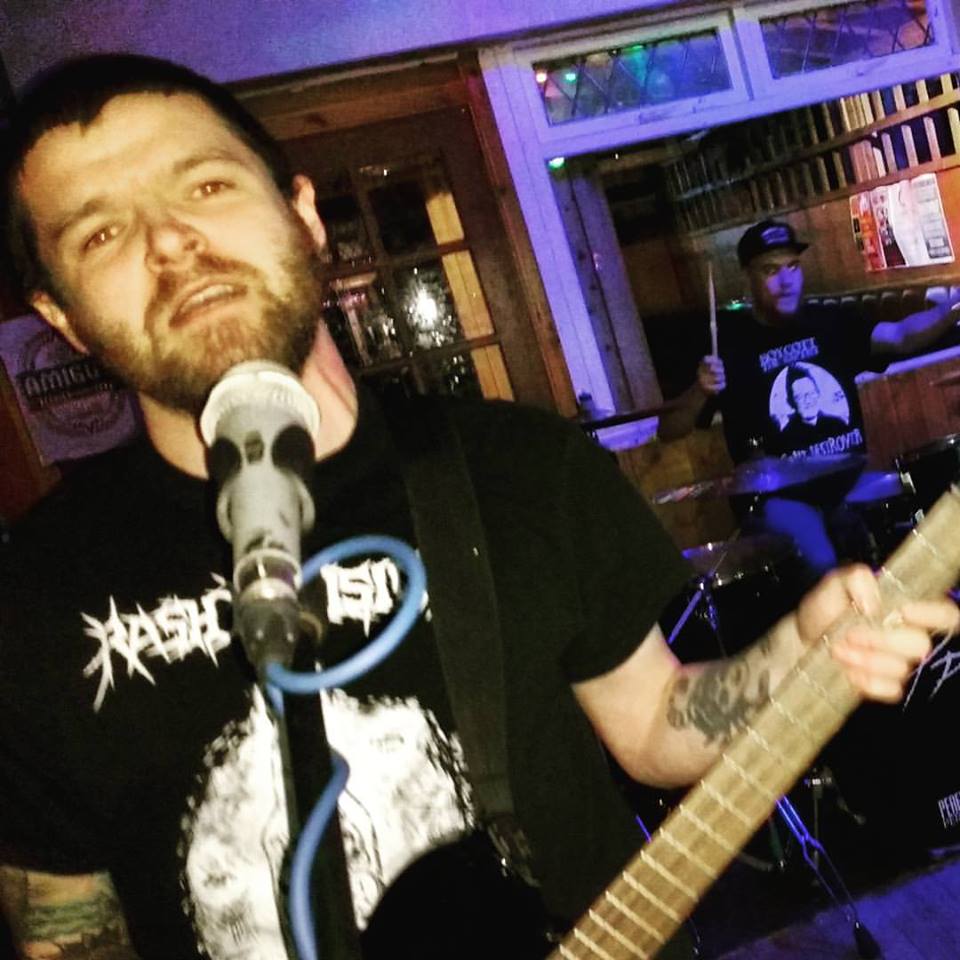 We weren’t supposed to be here… On our (probably) 20th Annual Jolly Boys Xmas trip to Chester, we somehow stumbled on a train home and again, stumbled into The North.
What can I say about Depraved State apart from they are a phenomenon to behold… From that opening ear-splitting feedback to that end blast a mere ten or twelve minutes later. They burst onto the scene in January as a 3-piece and bit like the Terminator travelling through time, guitarist Ifan finished the set naked on the floor amid an electric torrent of noise.
By the summer, three had become two and they had ditched the weird FX stuff and had become both beautiful and brutal. Aled Ifan and Dylan Tattum; an unlikely geographical pairing from Criccieth and Mostyn unleashed a six-track demo – six songs in five unrelenting minutes. They just get better and better every time I see them.
Get the demo here – it will change your life 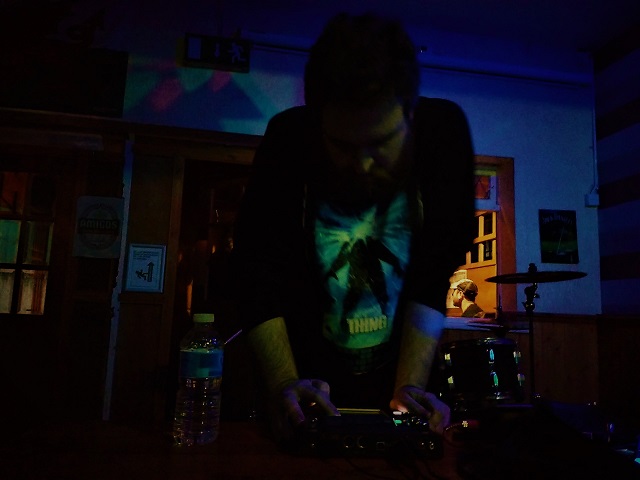 The original third member of Depraved State was Cooper… He took his FX unit back to his lab in Rhyl and cut himself into little pieces, then sewed himself back together. By the height of summer he emerged as Teeth Crack – a Frankenstein’s monster of a project that has produced no less than nine releases!
Unfortunately he was ending his debut set as we stumbled in to The North… Thankfully, there are a series of shows featuring him in the new year…
Check out those releases here