[Following on from the recent reappraisal of this ground-breaking compilation album. Rhys Mwyn – the man behind it – shares some truthful myths] 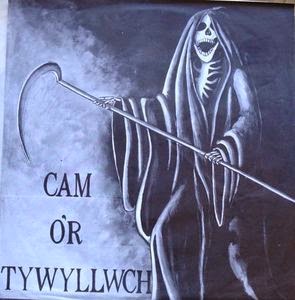 1. The record (Cat No Anhrefn 02) was released sometime around March 1985, there was never an official release date – we were far to underground for any of that nonsense. It was all very Crass style photocopied sleeve and 1000 pressing. (I still have a box of 25 here in the office – so 975 copies went somewhere)

2. The first copies were sold at the back of the hall straight from the boxes at an Alarm concert at the Palladium, Llandudno (without the knowledge of the Alarm’s merchandise crew)

3. Sion Sebon from Anhrefn came up with the title of the record. The front cover was painted by his friend, artist Bethan Roberts.

4. Tynal Tywyll were invited to contribute tracks on the strength of their image alone – we had no  idea Ian Morris could sing. (Ian Morris was a contemporary choirboy at Bangor Cathedral with Aled Jones)

5. At the recording sessions at Foel Studios, Y Cyrff were unable to sleep in the control room because Elfyn Presli were having a party downstairs.

6. Gruff Rhys plays drums on one of the tracks – his first ever recording sessions – without this record there may never have been a Super Furry Animal frontman. Mark and Paul Cyrff went on to become members of Catatonia and we may also point out that without this record ‘Cool Cymru’ might not have happened 10 years later.

7. At the end of the Elfyn Presli track ‘Hangover’ there is an argument between drummer Dic Ben and Bern the singer which we kept on the recording. It’s the first time the word ‘fucking’ was heard on a Welsh language recording.

8. The studio time at Foel was shared with prog band Amon Düül, they were in during the day and we had nights / downtime. God they hated us lot.

9. Many of the tracks, especially the Datblygu songs were played more times on the John Peel Show on BBC Radio 1 than they ever were on BBC Radio Cymru. ‘Hangover’ by Elfyn Presli has probably never been played on any radio show. If the bands were ‘ignored’ by Welsh Media then John Peel’s support meant that no one cared anyway and it helped create this myth. This was post-Frankie Goes To Hollywood [Relax] and the media were savvy to what happened when songs were banned. Datblygu were ignored rather than banned.

10. The subsequent compilation album ‘Gadael yr Ugeinfed Ganrif’ (Anhrefn 04) is a far superior recording and the bands had learnt to play. Y Cyrff by that time had released a single ‘Yr Haint’ (Anhrefn 03) and were therefore not on the second compliation. 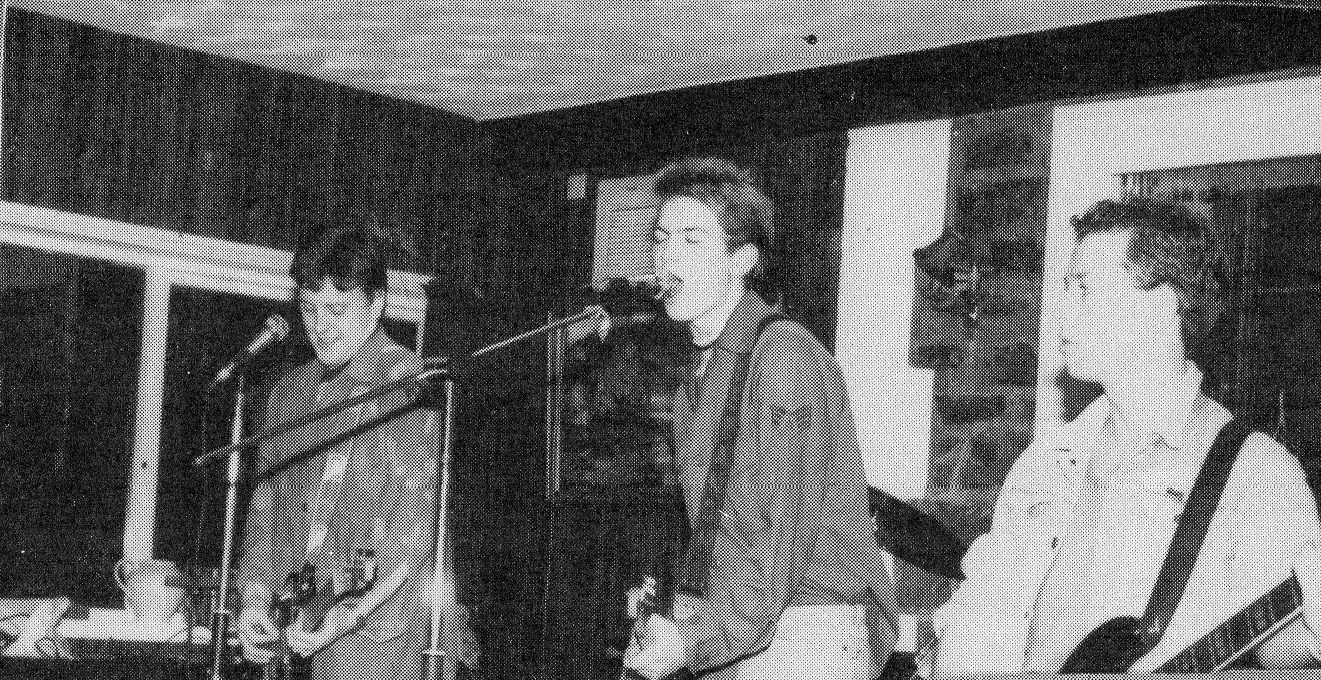