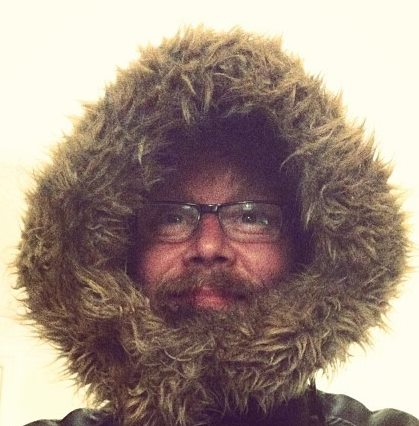 [Editor’s Note]
Adam Walton hosts The Musical Mystery Tour Show on BBC Radio Wales every Saturday night between 10pm and 1am.
He has kindly let link2wales post this interesting piece about the stats behind his show and (in my opinion) THE HUGE IMPORTANCE it plays in the future of Welsh based music in Wales and beyond. Remember, the vast majority of music he plays is NEW MUSIC and the range is from punk to funk, from folk to hardcore.
Use him, abuse him, but most importantly listen in…
Now read the article…

In light of the current discussions about the future of the BBC, I wanted to present some facts & figures regarding the Saturday night music show. I’m posting this entirely of my own volition. This isn’t a PR missive fed through a marketing department. I hope it demonstrates how seriously I take the responsibility of this role and the importance of being as representative as possible, whilst still putting together an interesting programme that will entertain and enlighten its audience (in terms of finding interesting new music that isn’t played elsewhere.)

I’ve been very fortunate to give the vast majority of the artists I feature their first airplay. I play somewhere between 10-20% of the music that is sent to me. 25-50% of the music comes via the BBC Introducing Uploader. The remainder comes via pluggers (less than 10%), direct submissions or has to be found… which is the real joy of the role for me.

I don’t just play music that falls into my lap.

We’ve had more success in the last 12 months having artists played / playlisted on national networks / on stages at the UK’s biggest festivals. This is an ongoing, improving aspect of the role enabled – completely – by initiatives like BBC Introducing and BBC Horizons.

The RAJAR figures for the 1st quarter of the year indicate an audience of 13,800 [these figures are for live listening in Wales, only – and don’t include catch up services].

The show has a significant international audience, and I know that a number of labels / promoters / industry people across the UK check the show, and have worked with artists having heard them via the programme.

The statistics I quote below are peripheral to the music, but they’re an important and useful gauge to help keep me on my toes.

There isn’t a single statistic for geographical spread / representation. This is where the music I’ve played over the last three weeks has originated: 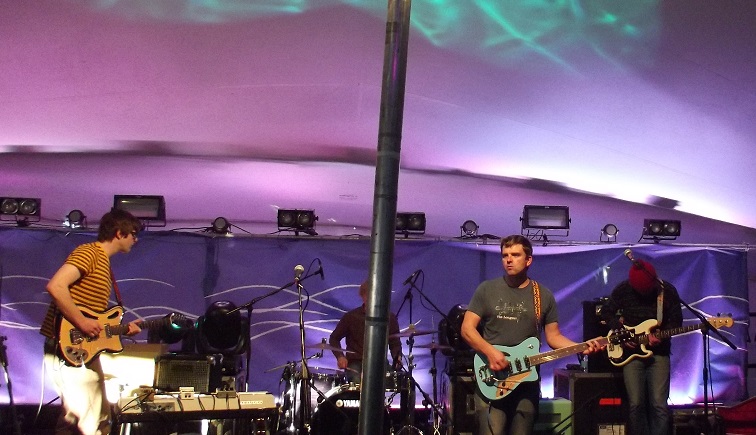 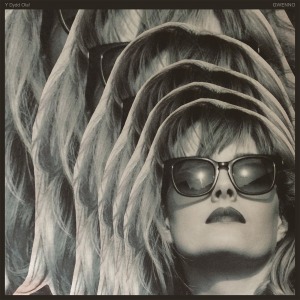