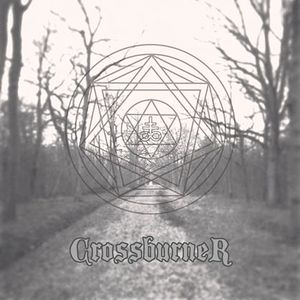 Sometimes, a band enters into your life like a fall to the ground.  Surprise gives way to shock, there’s occasional stings along the way,  and eventual recovery.
Milton Keynes’s Crossburner felt that way to me when I first heard them: as raw as a skinned knee, I should have left well enough alone after that first encounter.  But, like a skinned knee when it starts to scab over, I couldn’t help but pick at it.

Their self-titled 10″ EP is available from Flint’s Footloose Records, who obviously signed these guys with the intent to spread maximum sonic damage to as wide a musical landscape as possible.  In all seriousness, these six crust-ridden tracks are angry, cynical, and just downright explosive.
If trench warfare was given audio form, its name would be Crossburner.

Let me tell you about the music on offer on this EP.  Firstly, it’s invigoratingly different: part Eyehategod sludge, part menacing Melvins heaviness, but with this backbone of rigid hardcore punk keeping this entity upright.  Opener ‘Burn the Saint’ has this ‘Agitation! Propaganda!’ quality to it, mixed with some brutal drumming from their man Graham and very viperous vocals from Callum.
It’s about as subtle as a clawhammer to the temple, and just as devastating.

The rest of the EP continues in a similar vein, pounding guitars and bass from Matt and Andy respectively pummelling your ribs into paste with each furious offering.  This EP is a concentrated display of punk firepower, a thing which probably should come with several health warnings attached to its cover.  It seems that Footloose Records have a deadly weapon in their employ: Crossburner is a band of startling anger and volume, a force of nature at its most primal.  If ever you need some mosh-pit therapy, call on Crossburner and get ready to get raw! 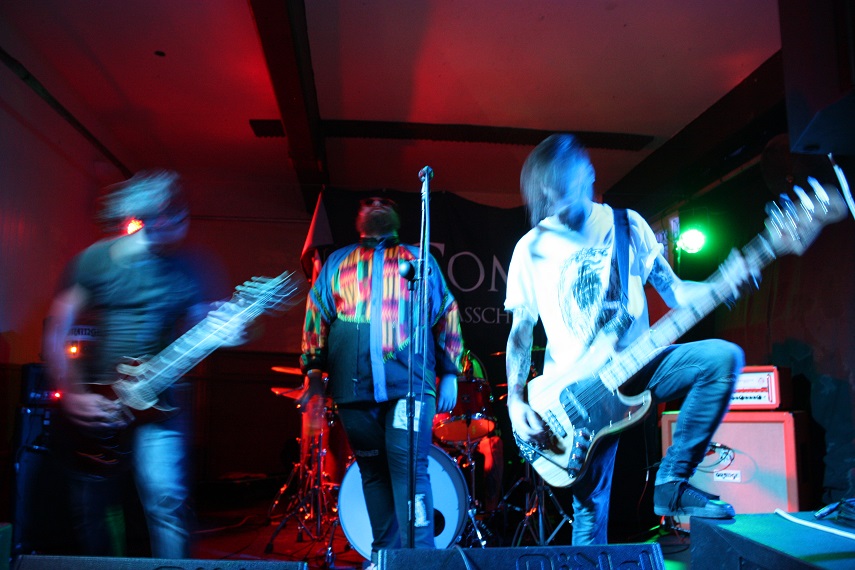