What Is It With Wolves…? 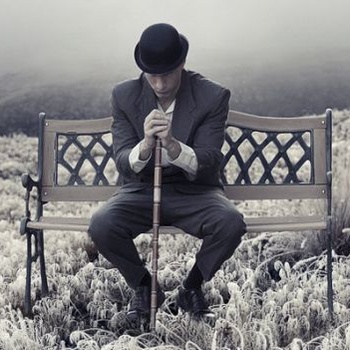 Just a short piece that starts with a question…

What the fuck is it with bands and wolves?
I just don’t get it… Have I missed something…?
Martin White (via twitter @MartinW) brought it up a couple of days ago when I added new Abergele band White Wolves to the link2wales listings; and it is a subject I did bring up at the turn of the year when Joy Formidable released their second album ‘Wolf’s Law’ amid canine orientated bands barking from the woods of North Wales and beyond.

Laying claim to the Wolves name are, err… Wolves from Deeside – check out their EP ‘Cycles’ free download – http://wolvesuk.bandcamp.com/album/cycles – although there is a US metal band with the same wild dog name called Wolves (ha!)… oh, and an Aussie rock band in Perth called… wait for it… Wolves.
As Wolves was taken, Monmouth boys had to use 2 V’s, as in – VVolves nice! Check ’em out here.
We have Tree of Wolves, Carmarthen’s indie-go-lucky 5-piece who recently put out Icy Waters as a single.
Scouse noise-coremeisters The Wolves Remain have a new single Unworthy available for free download.
Not content with being called I Am Austin, they changed their name to Beard of Wolves and the Deeside two-some have released their 2nd single Wet Mouth last January.

There’s also Sexwolf! from Tamworth, and their Brummy neighbours Them Wolves, Gnarwolves from Brighton, also a Canadian band called We Are Wolves. Norweigian Wolves Like Us. Post-hardcore Ohio band Wolves At The Gate. French hardcore band (there’s a pattern forming here) Billy & The Wolves. Or how about Swedish hardcore/punk band Painted Wolves… or Scandinavian black metallers, uncannily called Black Metal Wolves. Or Wolves At Bay, Wolves In The Throne Room anyone? Who we reviewed in 2009.
There’s several more (maybe you’d like to add to the list!)…

Martin is going to set up an iPod setlist made entirely of wolves… Me? I’m just gonna howl at the moon and watch Wolverine…