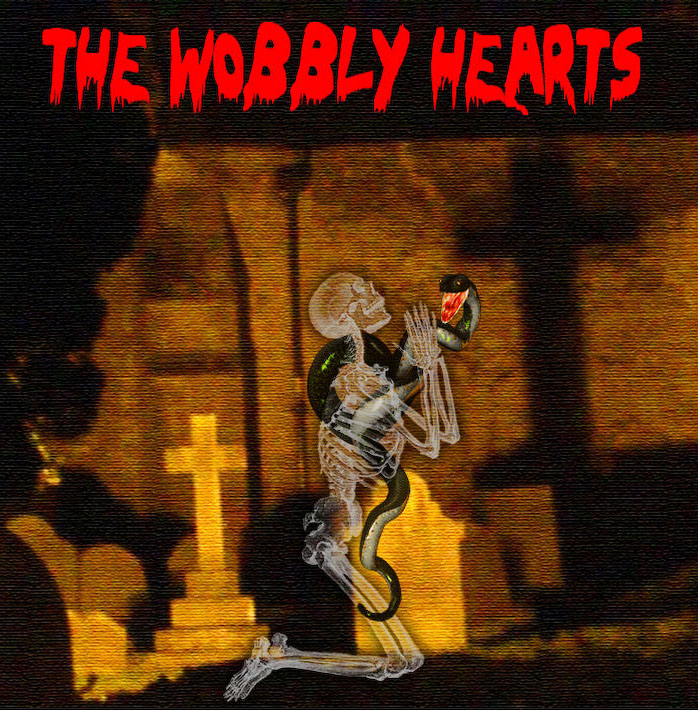 We’ve had a busy coupla weeks at link2wales HQ – I say HQ and ‘we’ like this is some sort of big organisation, but it’s not at all really – it’s mainly myself and err… well, myself. Although MWJ, Dan Read and Rhys Mwyn do send in regular contributions, my Dad keeps the tech side ticking over, and of course the website gets a lot of promotion thanks to those who retweet on Twitter and share on Facebook, and also nice plugs from Adam Walton on BBC Radio Wales and from John Robb on Louder Than War webzine.
The fortnight has been full of highlights, lots of gigs reviews, new videos uploaded by Bright Young People and Braxton Hicks, great blog by Dan Read, controversial one by Rhys Mwyn and I’ve been called a cock twice!

I guess though, the one to pip the post is the launch of link2wales records and it makes me proud to be responsible for the debut release by Wobbly Hearts.
Boom On (With God on My Side), is a song that makes me wanna scream LISTEN TO THIS FOR FUCKS SAKE IT’LL CHANGE YOUR LIFE..!!!, so please, if you do one thing after reading this piece then go and listen to it for fucks sake it’ll change your life.
Wobbly Hearts possess the same melancholy vs upbeat happiness as Gintis, so it’s no coincidence that both bands are fronted by Carl Gintis, a man partly responsible the wholly excellent songs Transactions of a Disappointed Physicist (my song for 2005) and Wonderful Show, so I shouldn’t have been surprised when Boom On picked me up and swept me away in the same fashion…

The link2wales records plan is to release a single every now and then (hopefully every coupla months). It’s all lo-budget stuff and in very limited quantities, but, like this website it’s a release designed to promote the band, to raise their profile and to stick on their CV.
And it is by invitation only – I’ve gotta like it enough to actually spend and lose money on it, because that’s what happens when you release something… You lose money… but if it raises the profile of the band and raises awareness of this site, and the band get to sell a few copies at gigs and get a bit of airplay, then it’s a success.

Planned releases are Kyle Lee & The Mexican Walking Fish, Braxton Hicks and Chemical Town – looking forward to it… In the meantime you can buy the Wobbly Hearts release here for £2.50 inc p+p…