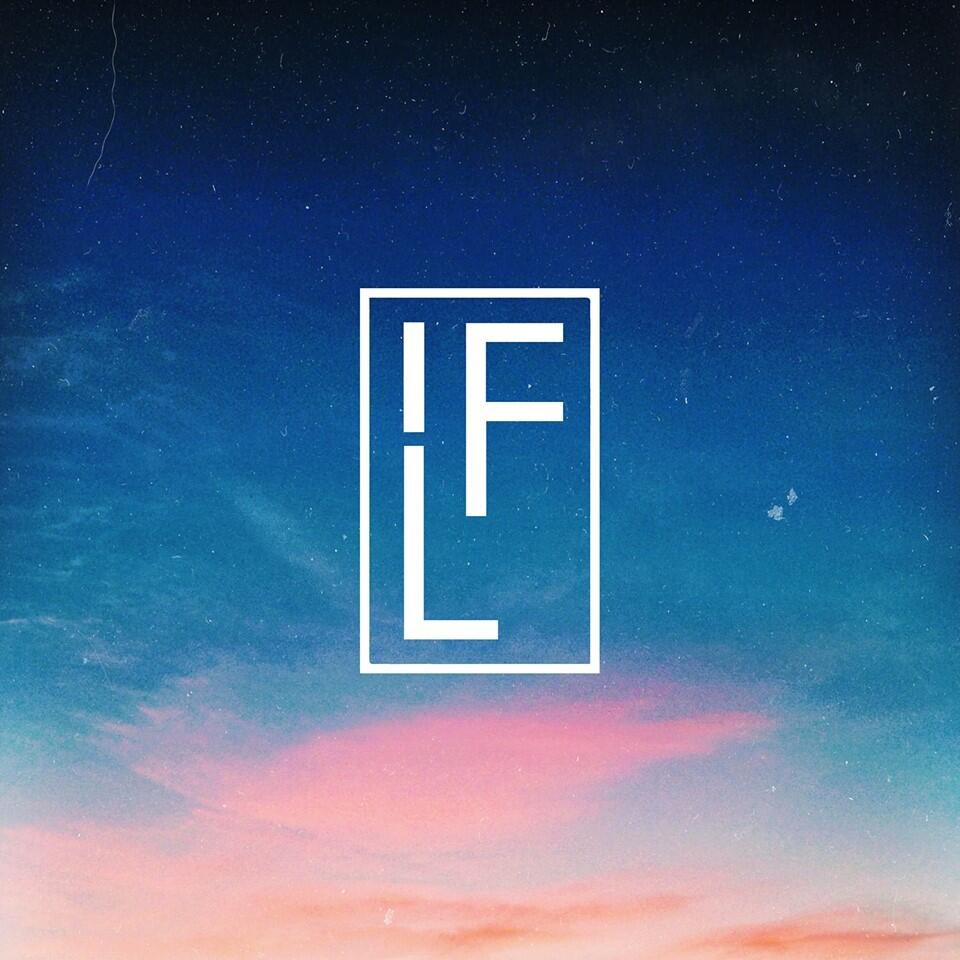 Ladies and Gentlemen, this ain’t your standard show…
I’m told this is an exclusive! The first review of the new… The début album from I Fight Lions; that indie band from that pabell-ramblers city of Llanberis, where every walk is a climb and every cloud has a leaky lining.

First things first, I always assumed they were from posh Wales, as Hywel’s accent is sooo Aberystwyth that when I first heard him sing in our mother’s tongue I was at pains to take it all seriously. This is because Aberplumwelsh always makes me chuckle when I hear it and paints pictures of Welsh geography teaching vicars in my tiny mind…!

Let’s get to this excellent album and also get the lazy journalism out of the way first…
I Fight Lions sound like The Killers partying with a drunk Nick Heywood singing Franz Ferdinand on the karaoke machine; even though he requested any track off an early Shine compilation LP, while Morrissey looks disapprovingly through a frosted glass window, wishing he was at a West End Musical.

(scribbled in my notebook – that bit sounded like Led Zep)

From the moment Chwara’ Hi’n Saff flips into your world you just know this isn’t some shitty band from the sticks playing wannabe rock stars. And far from playing it safe, I Fight Lions put their own stamp on their genre with great riff runs, cool melodies and not a grey bit on this colourful picture.
With a double bass drum hammering though Bar Room Brawl  then that West End feel to Casanova (in Welsh), it’s not a case of ‘Oh here’s another I Fight Lions song that sounds like I Fight Lions,’ it’s all fresh, frantic, frentic, and most of all… fun (not in a Agadoo way though!).

Some bands will get it together and knock out an album and get caught out on its release as they’re a million miles from being ready to take strides as big as ‘an album.’
I Fight Lions are chomping at the bit.. This is slick, accomplished, professional in every sense of both a band and this album. Their songs are composed rather than written, they are a thought process rather than written on the back of a fag packet. The album has been constructed rather than chucked together, or at least, their songs are strong enough, because the two previous EPs ‘Storm’ and ‘Splendid’ have been well and truly pillaged to fulfil this release.

It’s also warming that a Welsh band, rather than recording an English language LP with a token Welsh track to keep the green spray brigade happy and ensure they get on the next crap S4C programme, I Fight Lions give us both in full half measures. Also, unlike some of their counterparts, their quality is not only pen a’r ysgwyddau above the rest, it’s fucking leagues ahead. Take the penultimate track Chwil a Chwerw for example; this is a Van Gogh of a song; lifted off their Storm EP, it bares resemblance to Halo of Flies by Alice Cooper (before he turned shit and played golf), and is a fitting ending to a cracking album.
So, I awaited the final track You Don’t Want To Know with a sense of it being chucked on at the end to make up the numbers… How very wrong… Crank it up, what a fucking great song… Unafraid to poke you in the face as the speakers bounce across the room.. Epic without being pompous and an impressive decisive end to an impressive and decisive début…

(scribbled in my notebook – must see live again soon)

Digital release in November… Physical release when they can afford it…

Marks out of ten…? Just read this review again… You know the answer…