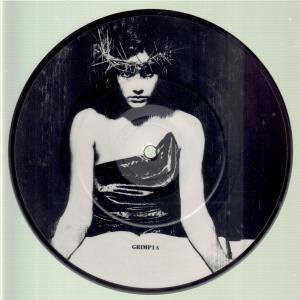 2 years ago I decided that I wanted to buy back some old punk vinyl, stuff I’d previously owned and sold again a few times during harder times in my life. I started buying records when I was 9, stuff like Slade, The Sweet & other 70’s glam rock. It wasn’t until punk arrived in late 76 that I found the music that caught my ear. I was just 12 and didn’t really understand punk and its ethics, I just liked the music. I missed the beginning of punk being a couple of years to young, 2 years was the difference in getting into a gig and not getting in.

It was 1978/79 that I started buying records seriously. Punk attracted me not only because of the music but also the look………the public image as John would say, everything was different……………including the records. The punk era was in my opinion the best time for vinyl records, picture sleeves, coloured vinyl, picture discs, shaped picture discs etc. These records are highly collectable today. 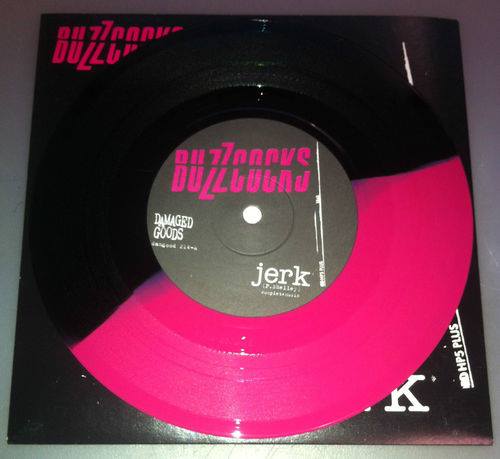 I have some iconic vinyl from bands like The Damned, Generation X, Skids, UK Subs all framed on the walls of my house. A little while back my 15 year old son asked me ‘what are they?’…… ”records, you play them on a turntable” I said. “Oh” he said…………………kids today buying music, buy the ‘download’…………there’s nothing physical in your hand, no artwork, you can’t even see it, it’s just a file on your pc or ipod. Call me old fashioned but it just doesn’t do it for me. 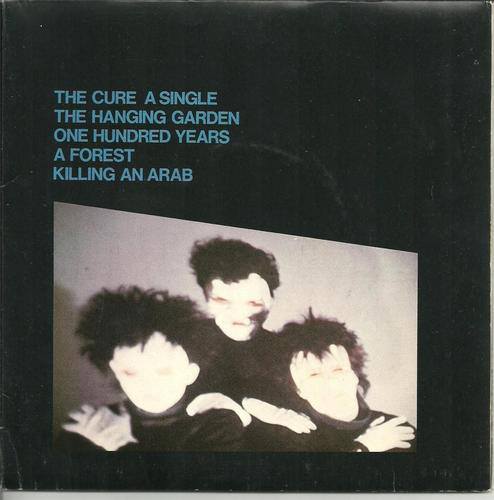 Having framed a few records I made the decision to try and replace my entire collection of 7 inch singles I’ve ever owned……….. a mammoth task, some 400 singles on and I’m slowly getting there. I can’t replace the albums as it’s just too expensive. Luckily I hung on to a lot of my albums, only because I couldn’t sell them due to the condition after playing them to death! I, like many others years ago didn’t have the foresight not to play our records, keeping them in mint condition and one day in the future selling them on ebay for a fortune!

I sold my original vinyl 20 years ago when CD arrived and didn’t get much for it, but with CD on the way out due to digital download, vinyl is becoming popular again. Ebay & Discogs have made it possible to find some of those long lost records you thought you had lost. Every time I log in I see something else I use to have and think…I want it again……….it is an addiction for me 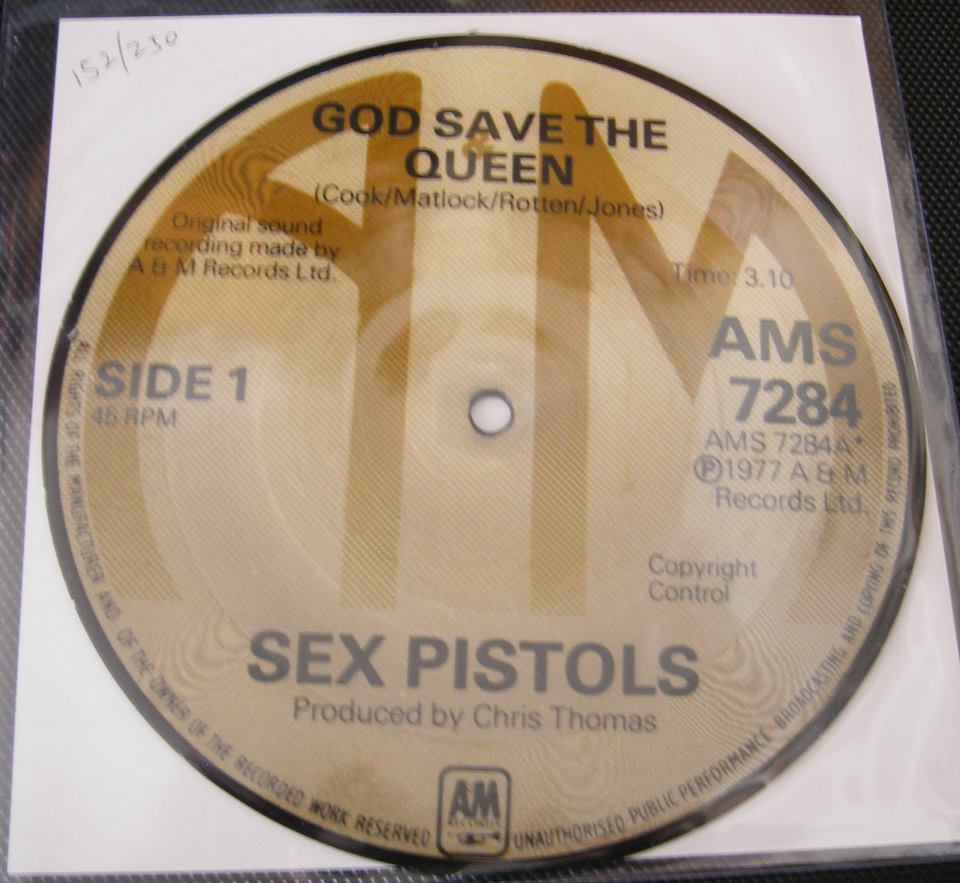 Some of the most collectable punk bands 7 inch records are the Sex Pistols, The Damned, The Clash, The Ramones, The Cure, The Buzzcocks just to name a few. The Pistols vinyl is especially valuable due to the fact they changed labels frequently due to ‘bad behaviour’ rah rah!! The first Pistols single ‘Anarchy In The UK’ on the original EMI label will set you back about £35 today, though the 1st 5000 Anarchy singles were mispressed crediting the b-side ‘I Wanna Be Me’ to Chris Thomas instead of Dave Goodman. These 1st issues can fetch up to £100 depending on condition. 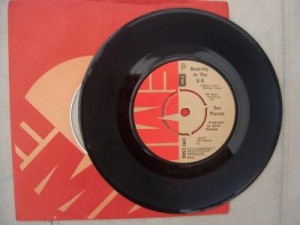 The most collectable Pistols single is the ‘A&M’ labelled ‘God Save The Queen’. The band were sacked after just 10 days (allegedly) . I’m not sure of the exact numbers but only a few records were released on the A&M label. If you want an original they go for about 10 grand! Re issues are plenty and the market is now flooded with many different coloured vinyls, picture discs. I have around 25 different copies myself, the cheapest re issue start at around £15, the most collectable re issue at present is the A&M picture disc (£100). For a band that only made a handful of singles and only one real album (The Bollocks) the Sex Pistols are highly collectable, especially if u start buying bootlegs and foreign issues! 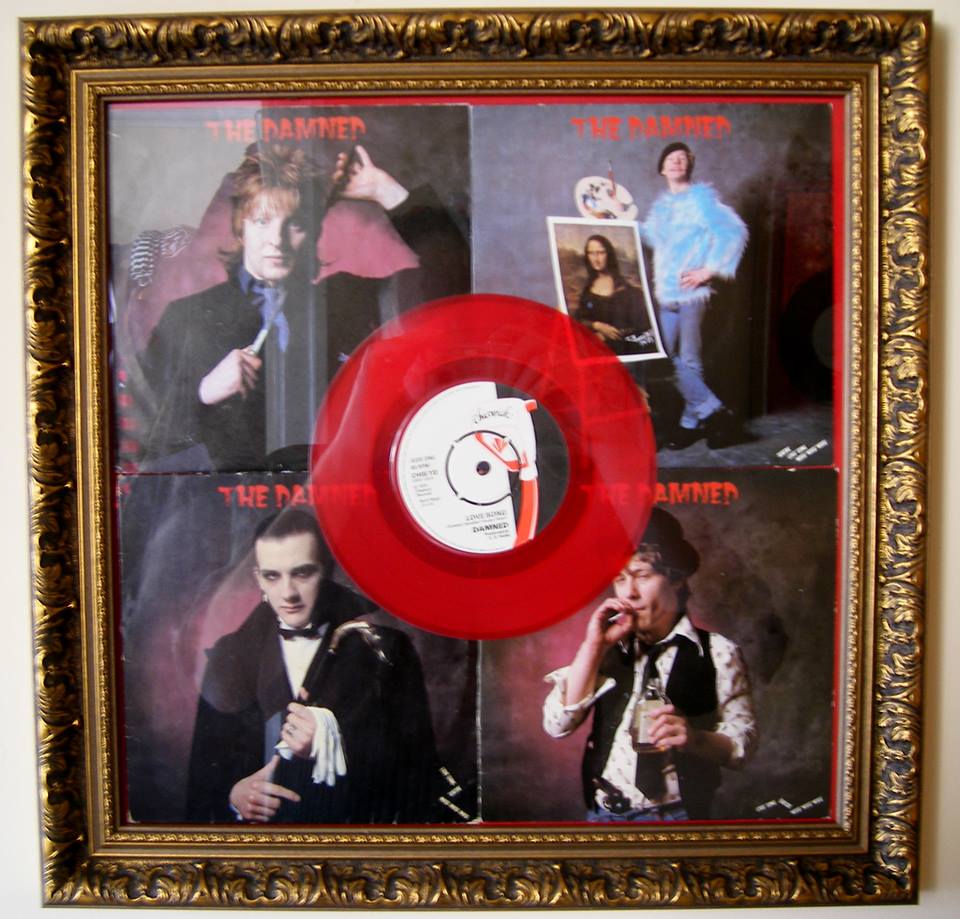 One of my favourite bands The Damned are also highly collectable. Unlike the Pistols who made only a few records, The Damned have made loads which means there really is no end if you’re a serious Damned collector. They were the first to officially release a punk single ‘New Rose’ in 1976. If you are lucky enough to still have a copy in decent condition it’s worth around £35. All the original ‘Stiff’ label records are worth a few quid today, the pink ‘Don’t Cry Wolf’ is a nice example, as well as the Dutch blue. The epic ‘Love Song’ is also a nice collector’s item, issued with four different sleeves, on red, blue & black vinyl. I have the set framed in my hallway! ‘Gigolo’ was also released in 4 different colours, red, green, yellow & blue. The Damned have also released some nice picture discs as well as 10 & 12 inch formats, gatefolds, you name it they’ve done it. Best collectors item in my opinion? ‘Stretcher Case’…..was given away as a gig freebie in the early days, now worth around £70. 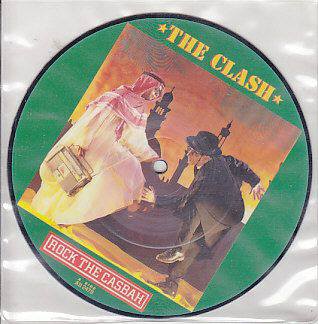 The Clash released over 20 singles in various formats, the originals all fetch good money, there’s also some fab reissues & bootlegs knocking about if you want to spend! I’ve got a few but The Clash are like The Damned… endless to collect.

I’ve managed to complete a few UK release collections like Buzzcocks, Clash, Skids, Generation X, Ramones, Stranglers & X-Ray Spex but there’s a long way to go! My favourite item is a signed Skids single given to me by a hardcore Skids fan in Scotland.

Any band is collectable if it’s one of your favourite bands, I like lots of bands so there’s many records I still want. I’m glad to have retrieved a lot of my favorite stuff. To date I have nearly 100 Sex Pistols singles including bootlegs & rarities, large Damned, Buzzcocks, Clash, Stranglers, UK Subs collections & loads of other memorable iconic punk records. I hope not to have to sell them again anytime soon! 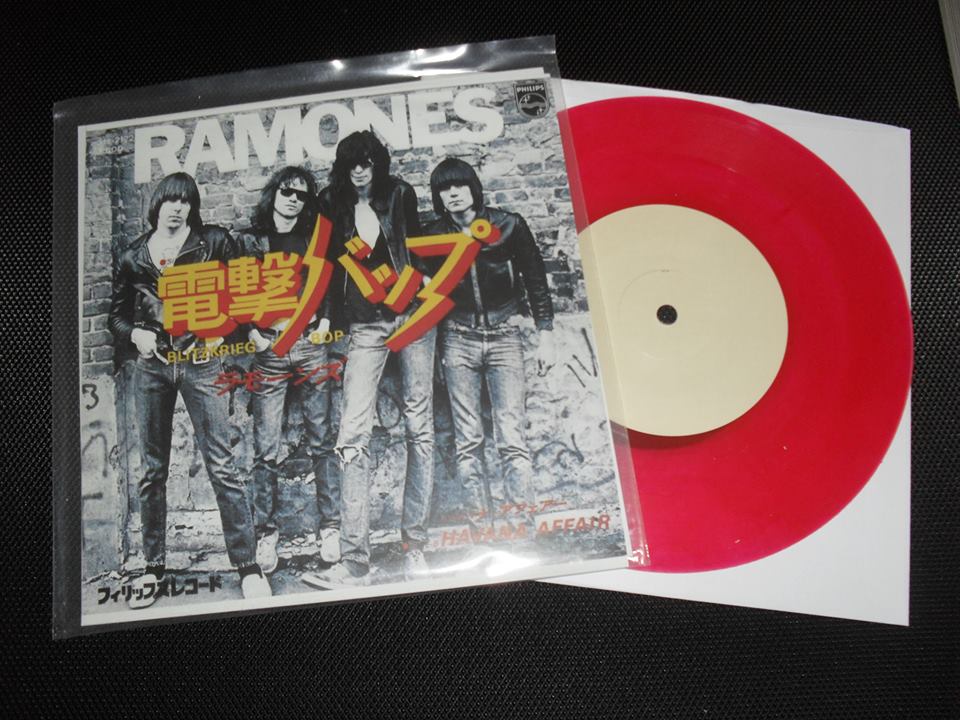 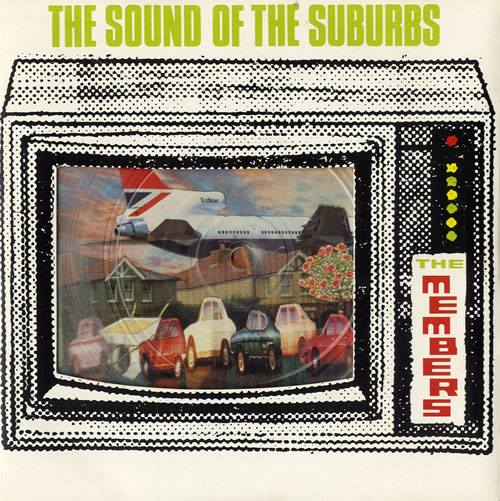 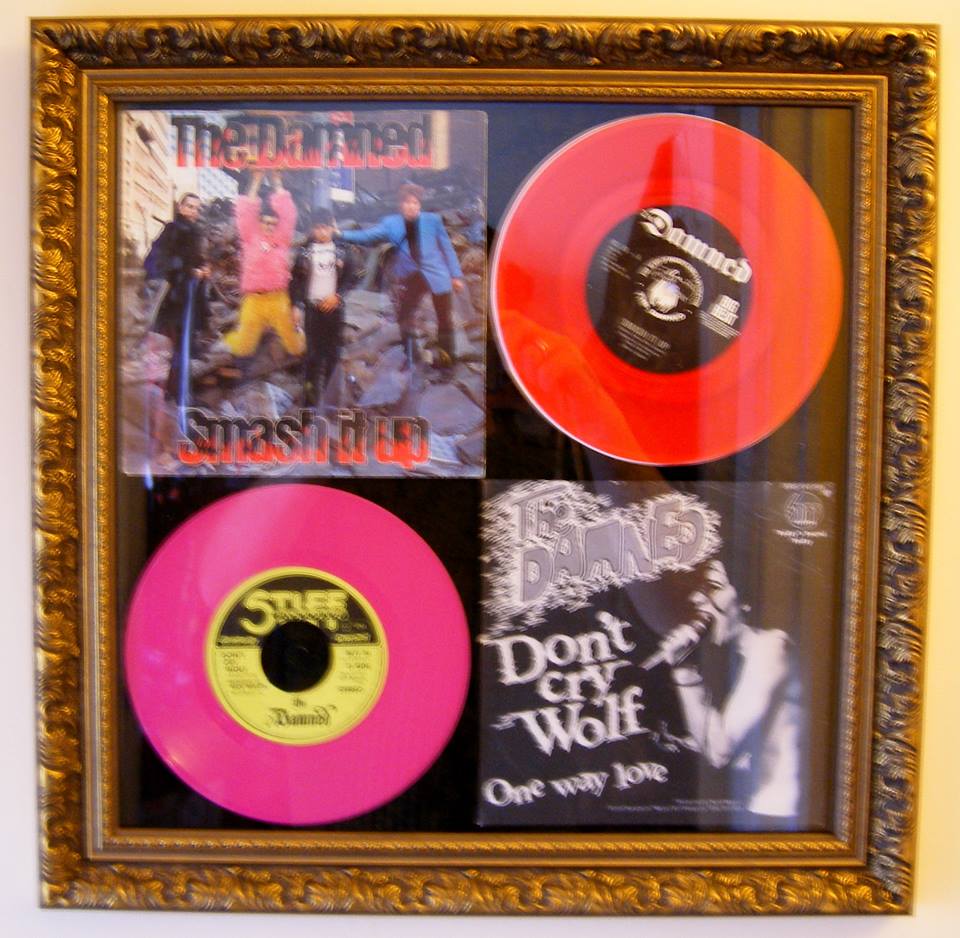