Big Send off for Brookers Rock Bar in Chester 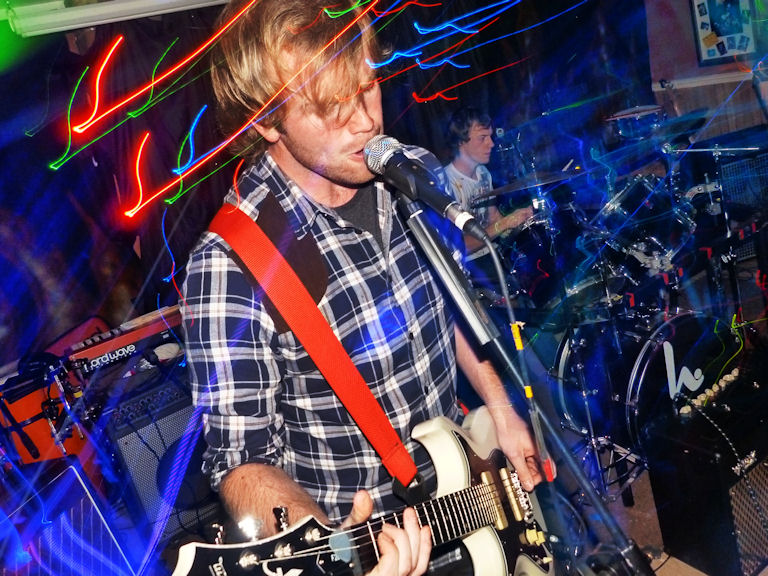 As a promoter it’s hard to find decent venues to work with. It’s even harder to find ones where the manager leaves you to get on with what you do best: putting on live music events. This is something I found at Brookers Rock Bar (also known as The Flookersbrook) in Hoole, Chester.
With an outstanding history and reputation of putting on some of the best covers bands in the UK and beyond, with a splattering of local talent, Brookers has always been one of the ‘must play’ venues in Chester. To be fair Chester has very few quality venues nowadays, with a number of venues now fancy wines bars with no live music policies.

In September 2012 things changed at the venue. After discussions between Lee Brooker and myself we came up with the concept of FREE LIVE MUSIC SUNDAYS. We opened up the venue to bands who wouldn’t normally play there, local bands from Chester and even more bands from North Wales.  Even under 18 aged bands got gigs in Chester for the very first time. We broke new ground.

Bands have been given their break in a new venue, playing to a new crowd in a new city. Bands have gone on from these nights to play much bigger nights locally in Chester, Wrexham and beyond. We started small but where we are now is beyond my wildest expectations.

FREE LIVE MUSIC SUNDAYS are now MASSIVE. To the point where some of the nights have been busier than the traditional band nights of Friday and Saturday.  Don’t get me wrong we’ve had quiet nights but since the end of 2012 into 2013 the last 4 – 5 events have been incredibly busy.  Our Battle Of The Bands nights have boosted the crowds even more.

We’ve showcased the best local bands around….with a few from out of the area as well for good measure: Arms Of Atlas, Baby Godzilla, Sexwolf!, Hyena Kill, etc etc the list goes on.

As you can then imagine when I found out Brookers was closing I was clearly gutted. In fact I’m not sure gutted states how bad I actually felt. I’ve had venues close before but this time I actually felt heartbroken, like the end of a relationship. And in many ways it is. 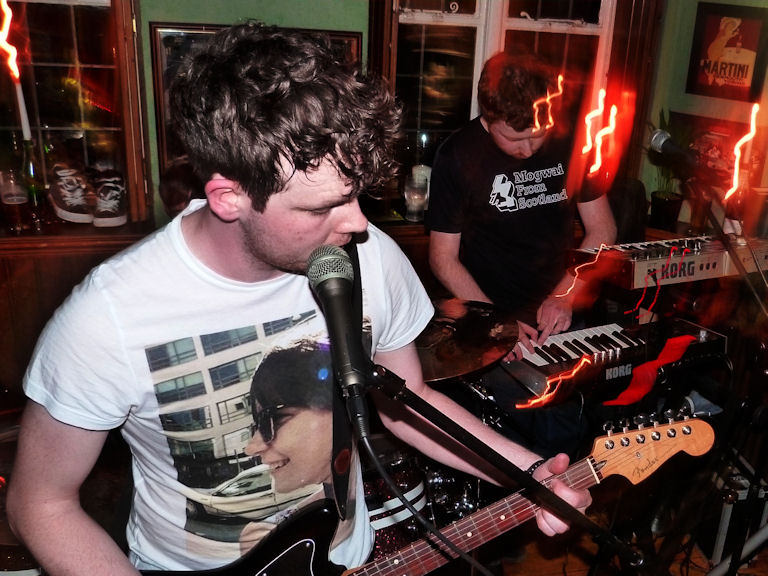 Working with the guys at Brookers has restored my love for running live music events. Any half decent promoter will tell you that being a promoter is a thankless task, a lot of hard work with very  little reward. Though for me the reward has been the privilege of having the bands I’ve had on Core events at Brookers.

Chester will now lose one of its best venues. Whether someone else takes over the venue is anyone’s guess. If they do there is no guarantee they’ll want live music events on again. I wait and watch.

So to celebrate the end of an era the final live music event at Brookers takes place this Sunday 3rd February 2013. At The Core we will give the venue the sign off it deserves in the form of ‘Brookers Big Goodbye Bash’:

Doors open at midday with the first band on at 1.30pm. 12 bands will play on day including: I FIght Lions, The Origin, Indigo Sky, The Rifts, In Depths, Real 7, Defy All Reason, Babylon Leaf, The Bluebottle Veins, Sparrowhawks, Secateurs and Silver/Back/Club. Also it’s FREE ENTRY!

If you can get down please do. Let’s give the venue the send off it deserves and show everyone how strong our local music scene is.

RIP Brookers Rock Bar….it’s been a pleasure. You will be missed.