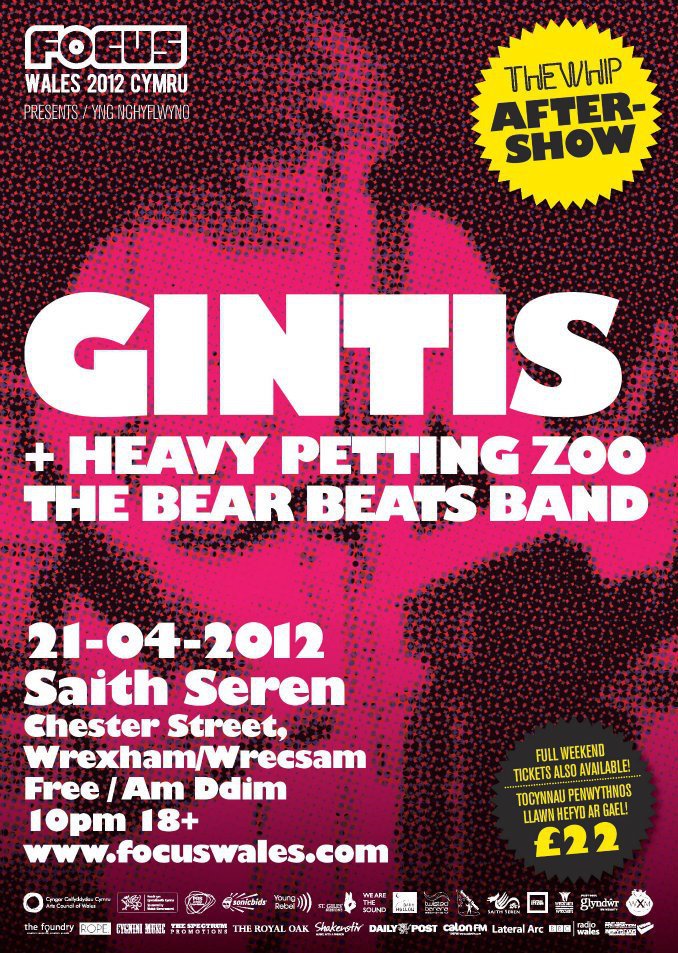 Joe Gintis said, ‘It was good, best night we’ve had in ages. Just played the old faithfuls as we haven’t written anything in ages.’
Kyle Gintis said, ‘Really good. sound guys were shit, but was ace to have people singing our songs.’
Carl Ginits said, ‘It was ace mate. We didn’t get on til gone midnight. We were well oiled, but it was a good performance and massively fun.’