Lee Dawson of the band says, ‘Sister is a song we wrote in the early days but we tried it anyway. We got the session after Adam asked as he is a big fan of the band (we think ha!) and we recorded it with Steve Nicholls in Wrexham. It was our first ever live session and were quite happy with it seeing as we’d only been together as a band for six months got good feedback too. Expect a better year from us as we’re working a lot harder in 2011.’ 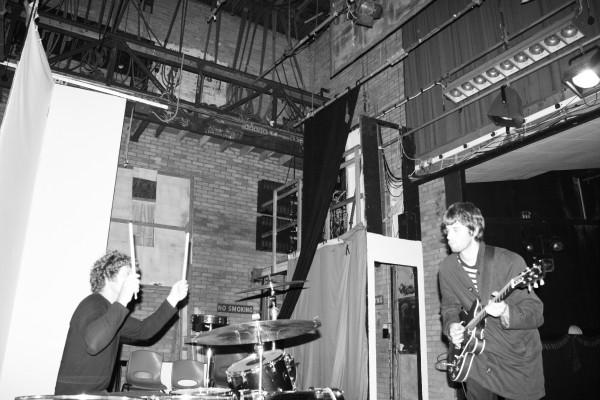