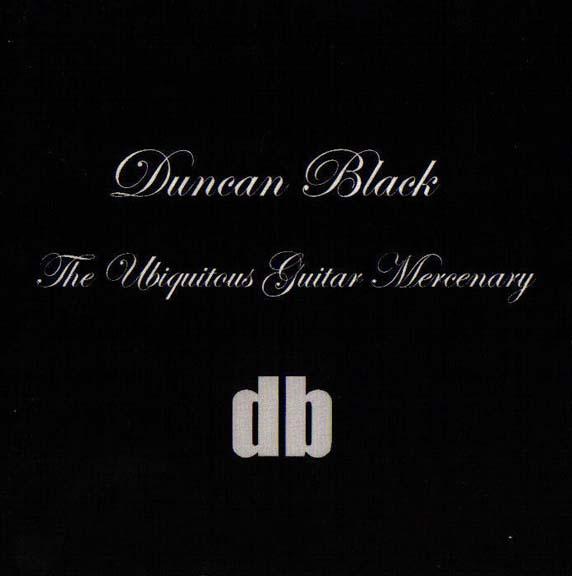 The first release on JUDmusic Records is from Duncan Black. “The Ubiquitous Guitar Mercenary” is an outstanding debut nine track album that has got to be heard to be believed.
Featuring the trademark sound of Duncans metal background, the album is a mix of full on guitar mayhem with brilliantly programmed beats, to the more laid back ambient tracks that would be at home on any sci fi soundtrack.