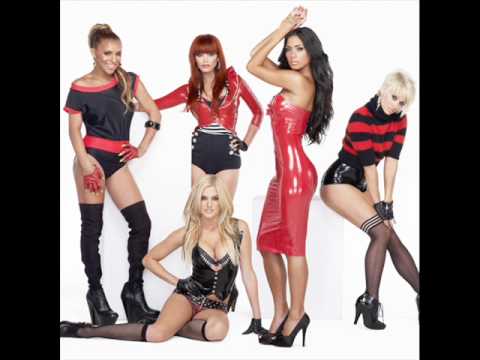 I wasn’t going to make the journey out to Blu tonight, due to my current back problem, and Crud and Fatman’s decision to be safely tucked up in bed by 9pm (apparently not together, though I have my doubts). Having been in Bar Blu almost every Wednesday night for the past 12 months or more means that you don’t know what’s on the box on these evenings when you do stay in. Well, I can safely tell all you regular Bluers that you are missing fuck all (Sky included!).

So, switching off the TV and putting off my cheese and brandy until later, I drove down to Blu for some entertainment. As I approached the venue I could hear Station Ten playing their opening track through the walls and windows of Blu, and couldn’t make out any particular style or comparison, but their sound had clarity, something that eludes some bands that have graced the Blu boards before. I found a comfortable spot (the bar) and watched what turned out to be a mouth opening yet cheese fuelled set. Before I start to say what I saw and felt at the time, I would like to make clear that this band play their instruments superbly well and made the Blu PA sound superior to most weeks with their tight, well rehearsed, clean sound, and they have spent some time on their appearance as well (something that lacks most Rhyl bands, myself included). A couple of songs into their set, I couldn’t believe my ears when the opening guitar and synth stabs to ‘Final Countdown’ by Europe bleated out of the speakers. A very dated song for a band to play who probably weren’t even born when it originally came out, and by playing this, I started to think that the band were including humour in their set (which is sometimes good) but listening to the remainder of their set, I honestly don’t think they were. After more cheese induced tracks, the opening chords to ‘I believe In A Thing Called Love’ by The Darkness started up, but to my delight, the vocals throughout the song resembled Orville rather than Justin Hawkins (I hope this song is included in every Karaoke machine’s menu this side of Bagillt to improve pub entertainment). They started their last song to rapturous applause (a bit of a favourite with their portable audience) and we were given a real retro synth wanking rock talking to, with all the trimmings, something I hadn’t expected in the slightest from this remarkable band. I hope if I ever see this band play live again (and I’m sure I will) they will mature, and iron out the creases they currently have in my view, and write good original songs which they are more than capable of, and leave the cheesy 70’s-80’s influenced Euro Rock alone, unless they think they can start a revival?