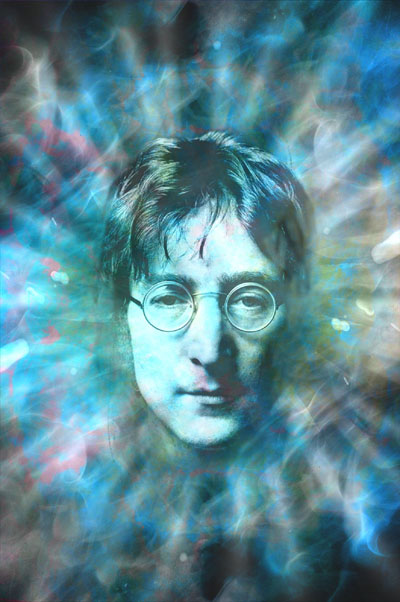 It was a wet and miserable December morning, the time was about 6.55am. I was in Colomendy estate in Denbigh on my paper round. I had been doing it for about a year & Xmas was coming, normally for a paperboy the advent of Yuletide meant a big pay-day as the tips for your year long slog with scant reward would start flowing. This, sadly was not the case, my round covered the most affluent part of Denbigh, nice houses, nice cars, no tips. The other paperboys who did the council estates returned loaded with 50p’s and pound notes, despite there being little money within the households they served. There was plenty of cash flow, perhaps the phrase; ‘the rich get richer while the poor get poorer’ stemmed from the generosity extended to the paperboy at Xmas.
My BMX bike weaved its way along the dark pavements, door to door, delivering the Telegraph, the Guardian, and the Times. For company, tied to the handlebars I had an Action Man radio, a waterproof birthday present which could transmit Morse code should I ever get lost in the depths of Denbigh. Radio One, as ever, poured out drab pap music, but it kept my 14-year-old mind on the job in hand.

The 7 o’clock headlines rang out across the sleepy housing estate:

‘John Lennon has been shot dead outside his home in New York.’

I pulled the brakes on my bike, took the heavy paper sack off my shoulder and dropped it onto the wet pavement. A state of complete shock came over me, but I didn’t know why, John Lennon had never consciously meant anything to me, particularly during my musical awareness years where the likes of Sham 69, Sex Pistols, The Damned, Clash etc. were my idols.

Leaving the sack in a puddle where it fell, I solemnly made the long climb up Vale Street and home to my sleeping family. I awoke my mother:

My mother didn’t get out of bed that day.

The Grids The Exits play The Frienny