Hot Water from Bangor were a prequel to Fay Ray and listening to this single it takes you back to a time where everything was made of new wave and cheap PVC and we only had three TV channels.
Get Lost is a great spiky song – with Rezillos style lyrics and no messing about…
10/10

The B-side Birds Eye View is also on YouTube and described as ‘obscure female fronted rock’ – it’s slower than the flip-side and very Fay Ray and oddly enough, a bit 10CC – maybe that should read ‘oddly (and Creme). 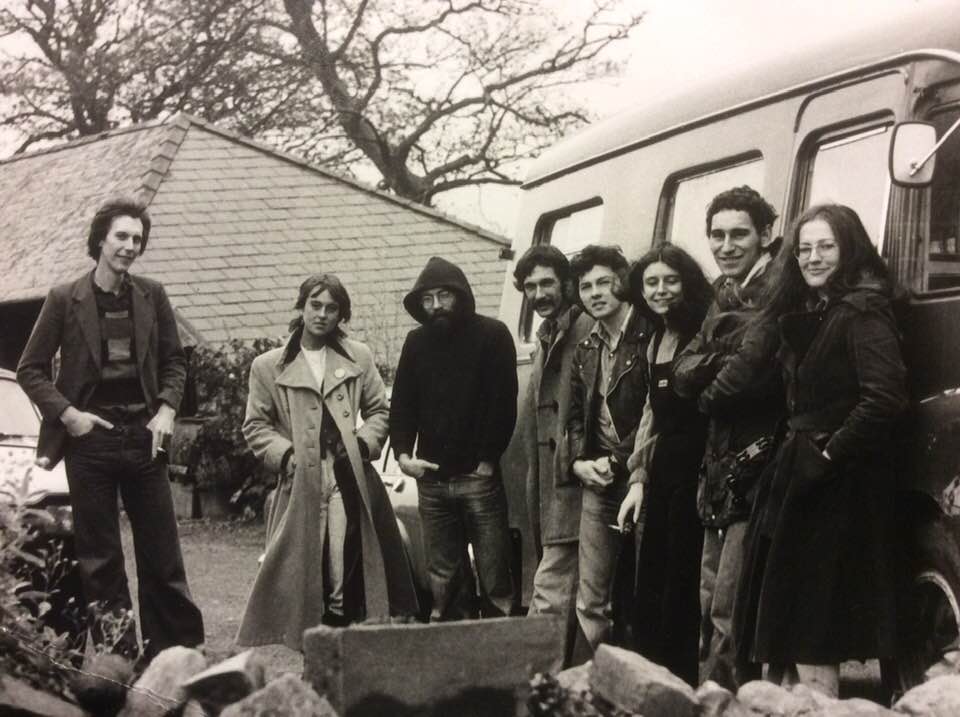