Link2wales is proud to announce the release of This Patch Of Land – a compilation album featuring 17 of the current crop of excellent bands associated with the website.
The CD is available for £3.50 (inc p+p) from here or you can download it for £2 – all profits will be donated to Ty Gobaith Children’s Care Home.
Release Date 07.09.15 – Cat No. L2W 005 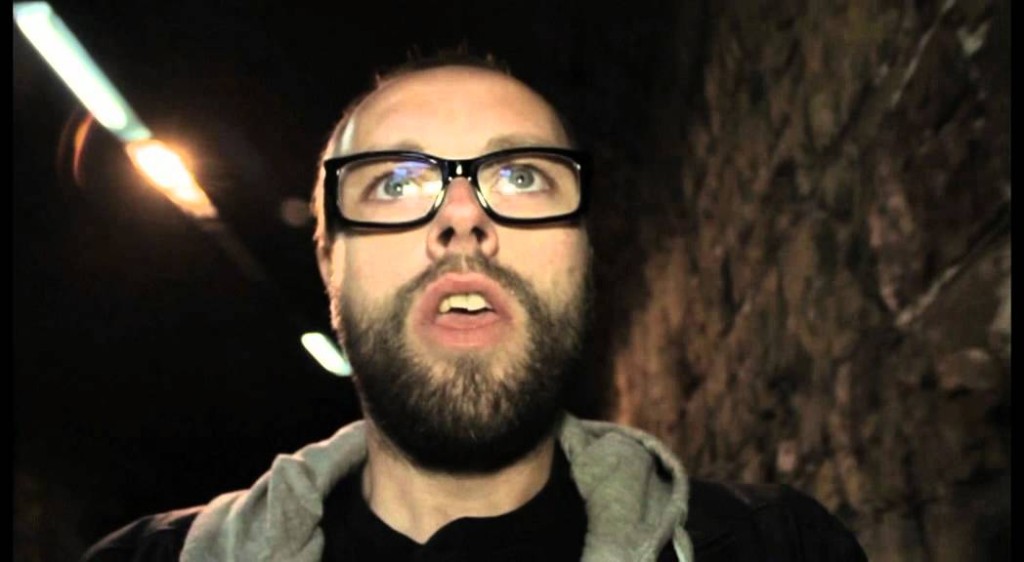 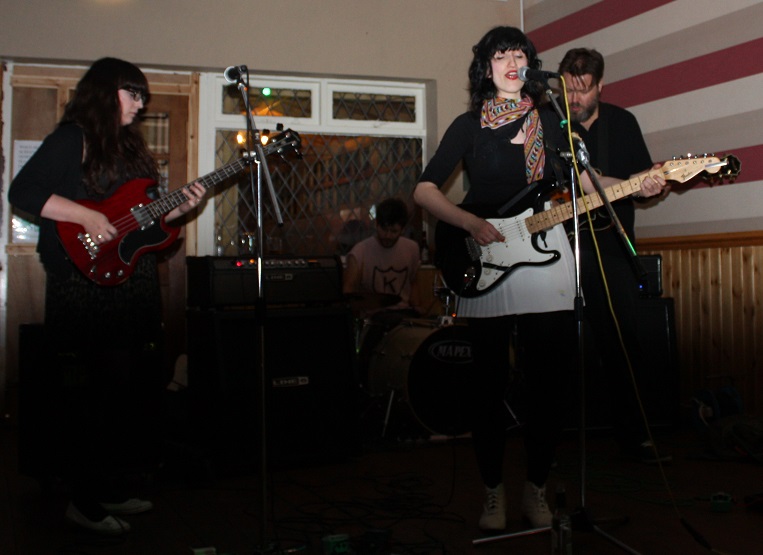 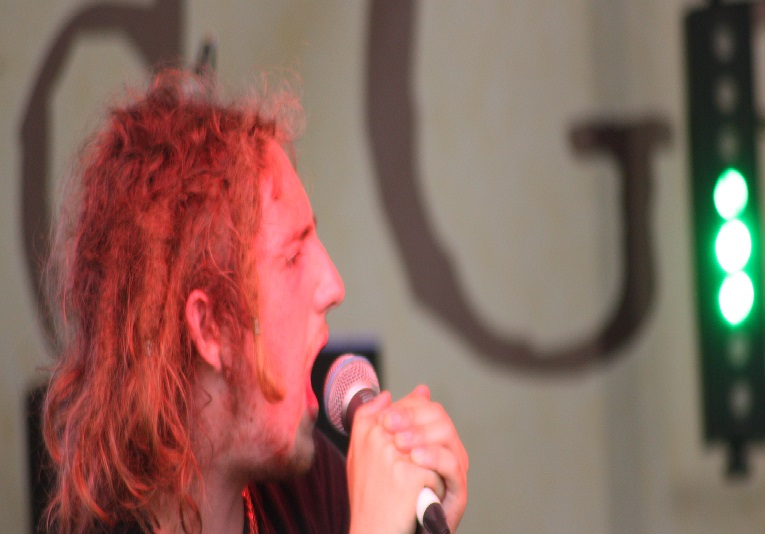 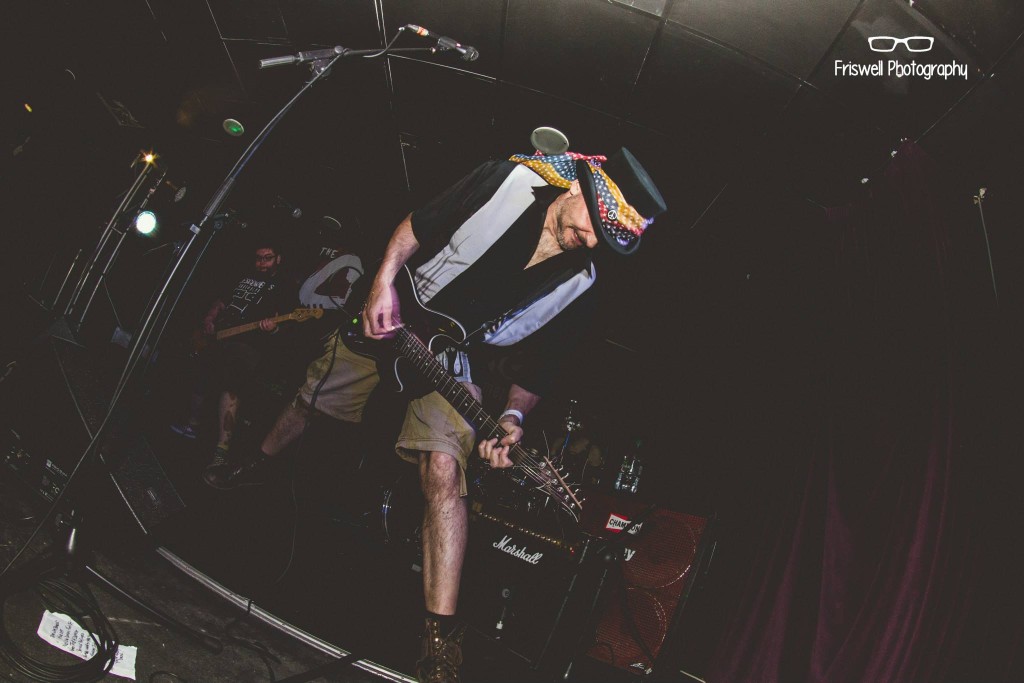